Gold Color Meaning: What is the Meaning of the Color Gold?

Are you curious about what the meaning of the color gold is? Stick around as we will share the answer in this article.

It’s hard to find someone who isn’t the least bit attracted to the color gold. Whether it be in the field of fashion, art, or design, the color undeniably enjoys a favorable status.

Blending the vibrancy of yellow with the wholesome elegance of brown, it’s no surprise that gold remains one of the top color choices for many.

If you’re among those who are fond of this spectacular pigment, knowing what it represents can help you appreciate the color even more. Similar to all other pigments, gold carries a broad range of meanings.

In fact, the color comes with a lengthy list of religious implications, class connotations,  and romantic suggestions.

Below, we have prepared a brief guide to let you explore gold’s rich history and its broad array of meanings.

Gold, also called “golden,” refers to a color that demonstrates a deep, yellowish-orange. In history, the use of “gold” as a color reportedly began in 1300, as a reference to the rich pigment seen in the precious, metallic element of the same name. 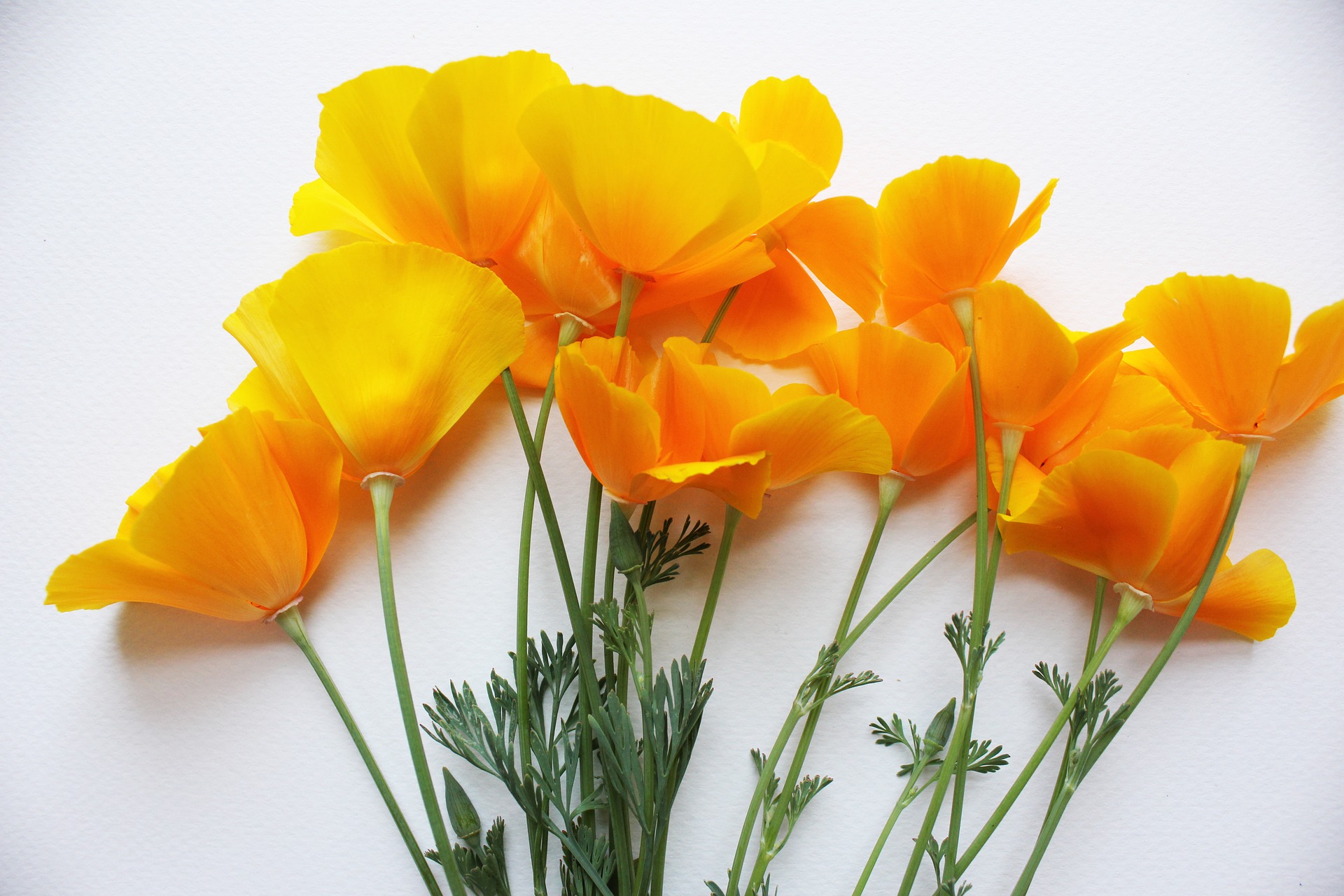 To date, a broad range of shades are categorized under the color gold. Among the most popular include Old Gold, a dark, yellow pigment; Golden Yellow, which sits between amber and yellow; and Golden Poppy, the color associated with the flower, California Poppy. 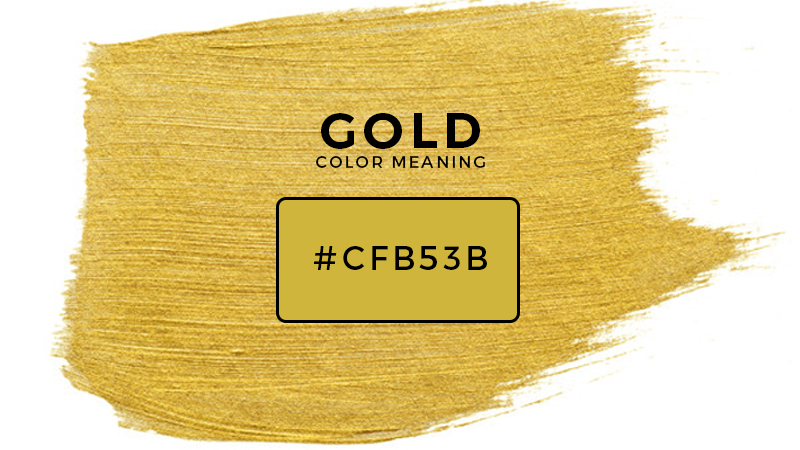 For many people, the mention of the word “gold” automatically suggests wealth, prestige, and success. Generally, this association stems from the fact that the name echoes that of the lustrous metal known for its high price in the global market.

In history, the color has long enjoyed a status marked by divinity and royalty. In Ancient Egypt, for instance, gold, as a metallic element, was deemed imperishable and eternal, mostly because of its color association with the sun.

Even their primary deity, Ra, the sun god, was depicted with golden flesh.

As a result, citizens tried their best to replicate this divinity. From golden amulets, death masks, diadems, ornamental weapons, to vessels, different materials were made by artisans to honor their god and adorn the tombs of their pharaohs.

In Ancient Greece, on the other hand, gods and goddesses were often depicted wearing gold ornaments or having golden hair.

Meanwhile, in Asia, only emperors were allowed to wear yellow as a symbol of their relation to the sun and to represent themselves as direct descendants of the gods. 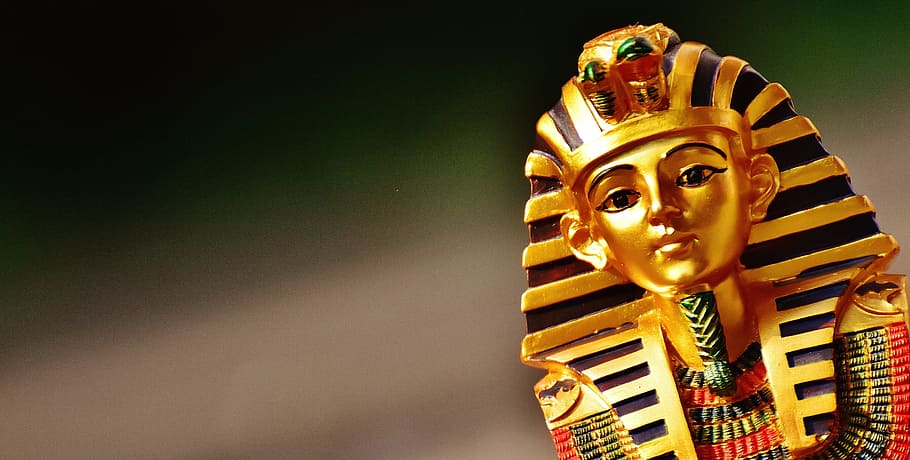 From these historical roles, it’s not surprising that the color still bears a prestigious and celebrated status. In fact, gold has been considered the most materialistic of all colors; a vibrant pigment suggesting wealth, extravagance, and riches.

To date, meanings linked to the color have been divided into two opposing sides: one positive, and the other more negative.

Generally, since gold demonstrates the power and optimism present in the color yellow, it is often seen as a positive color inherently uplifting and enlightening.

Moreover, since it was used as a symbol for gods and goddesses in the past, the color emerged as a sign of beauty, wisdom, and elegance in the modern day.

However, on the negative side, since the color was greatly limited to the ruling elite in ancient times, it can also be regarded as a symbol of excessive materialism, greed, and vulgarity.

Depending on how it is presented, it can either connote enthusiasm or egotism, success or extravagance, divinity, or greediness.

How to Create the Color Gold

To re-create gold using paint, one usually needs to mix two colors, namely brown and yellow. However, if you don’t have brown paint at hand, you can simply mix red, blue, and yellow paint together to create the color brown.

Once you have the brown ready, you can proceed by mixing it with yellow.

Ideally, to arrive at an acceptable golden complexion, it’s best to start by adding small amounts of brown and gradually adding more until you achieve a gold-like hue.

Whether in the world of fashion, design, or art, there’s no denying that gold stands high above other color choices. Not only does it demonstrate power and elegance, but it can also suggest honor, wisdom, success, and enthusiasm.

I hope you enjoyed our article about the meaning of the color gold.