Indigo Color Meaning: What is the Meaning of the Color Indigo? 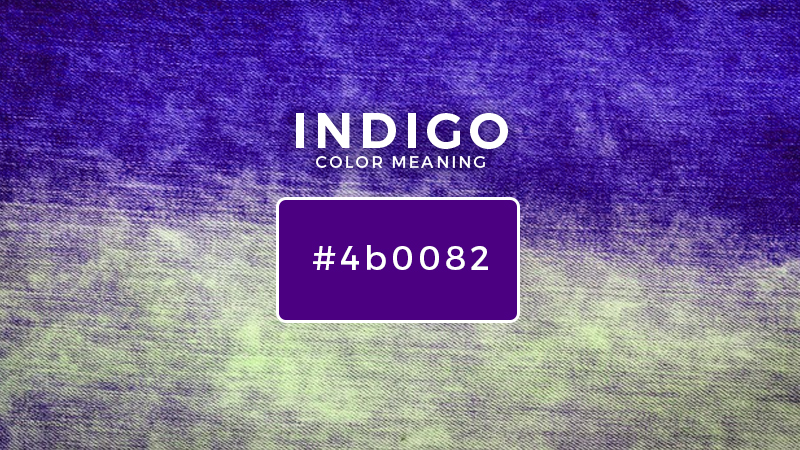 Are you curious about what is the meaning of the color indigo? We will share the answer in this article.

Indigo is situated right between blue and violet, not just on the color wheel but also in the rainbow itself. Not quite blue and not quite violet, this unique hue stands out from the crowd thanks to its enthralling and vibrant nature that perfectly combines the best of blue and violet into one intriguing outcome.

Hearing the word indigo, one might immediately think of jeans. After all, this is a perennial clothing staple present in just about every closet in the world.

Unbeknownst to many, indigo has actually been present for hundreds and thousands of years, from India to China to Egypt and other parts of the globe. 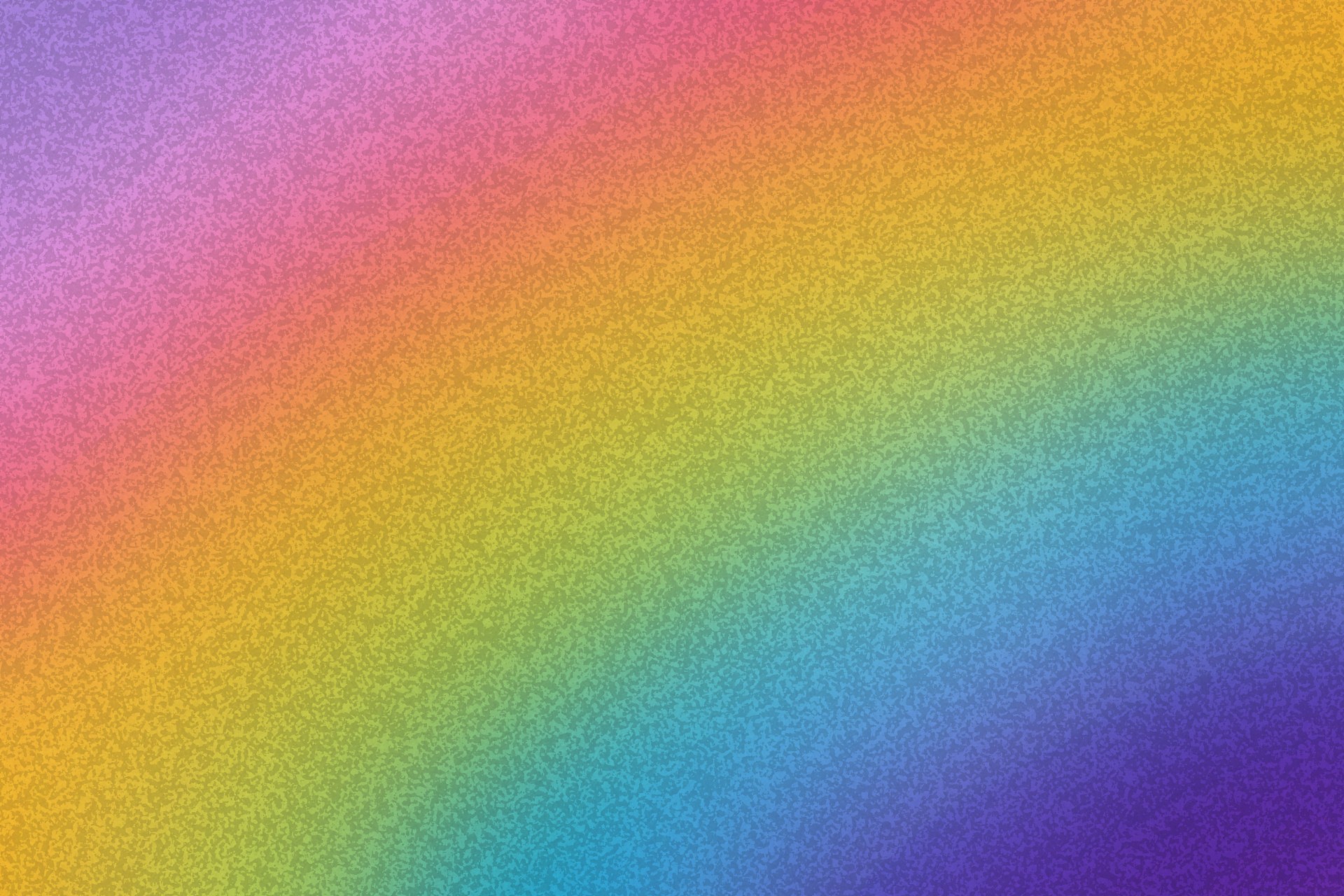 With indigo bearing symbolisms and importance to various parts and cultures of the world, it’s essential to learn more about this hue and what it represents.

To further your knowledge and understanding, make sure to keep reading…

As mentioned earlier, Indigo is a color which lies between blue and violet. Situated between these two cool colors, indigo is described as taking on a deep, rich tone which bears both blue and violet.

One look and it can be described as having a purplish-blue hue, akin to the sky at midnight.

The term indigo was patterned after the Roman term ‘indicum,’ meaning coming from or being a product of India.

Although indigo’s origins are largely attributed to India, this color is also common in other parts of the globe, such as Africa, Britain, China, Egypt, Greece, Peru, and even ancient Rome.

Most of these countries and regions became familiar with the hue thanks to the plants called Indigofera and Isatis, commonly used to obtain this deep blue, almost purplish dye. 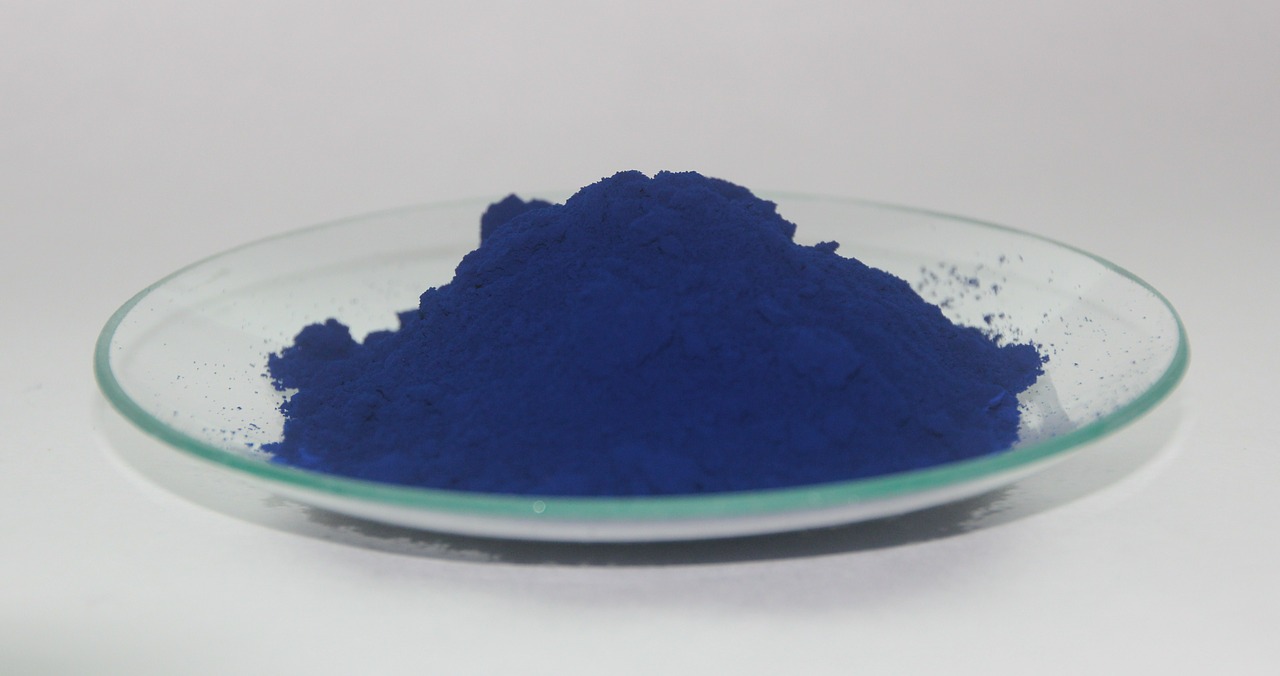 Due to its demand and versatility, indigo dye, a type of vat dye, became valuable trading good, especially as it was commercially sourced and used by none other than Levi Strauss and his iconic blue denim jeans.

Its use also drastically increased around the mid-seventeenth century thanks to the bountiful use and harvest of indigo dye from plants.

How to Make Indigo

If you are interested in making indigo, it is important to remember its position on the color wheel as well as in the rainbow.

As mentioned, it sits between blue and violet, which means that it has the characteristics of both colors, only it leans a bit more toward blue. Because of this, it is easy to improvise when reproducing indigo. 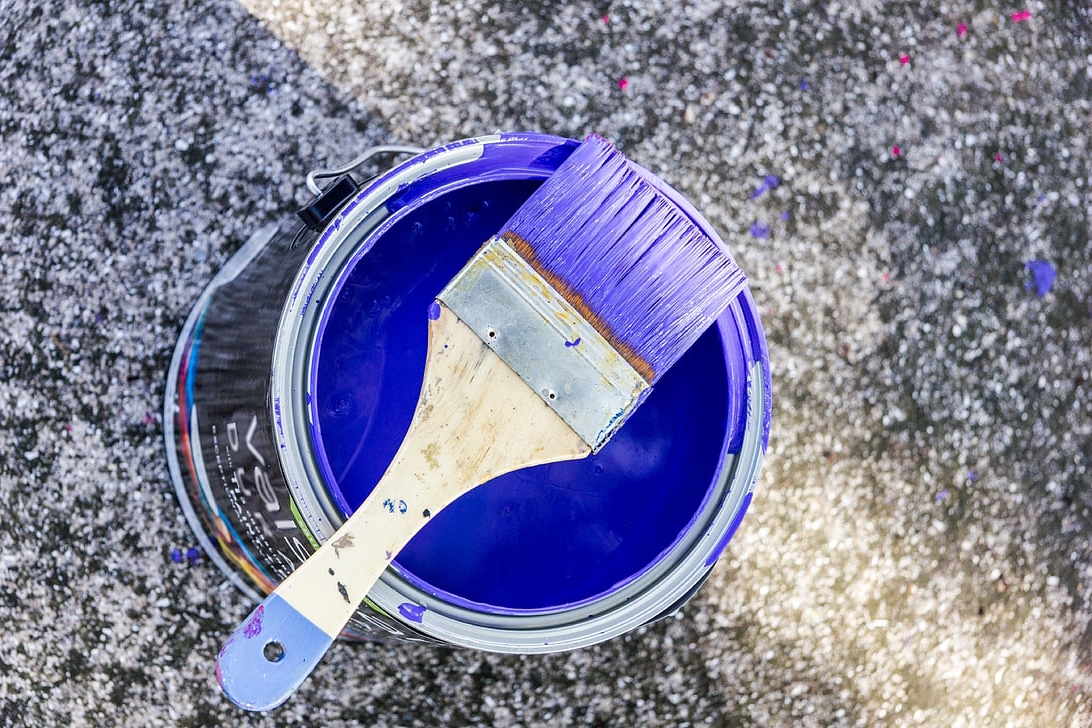 Keep in mind that violet is composed of equal parts red and blue. So, you will need red and blue to create indigo. To do so, simply blend two parts blue and one part red.

However, keep in mind you need to adjust your mixture depending on how bright your red is or how dark your blue is.

If you are using a bright variety of red, then you will need to throw in more portions of blue. Ideally, you should opt for a deeper shade of blue to create that midnight-sky effect.

Indigo is known as the color of wisdom and perceptiveness. It represents intuition and perception, especially when related to New Age concepts such as the third eye and deeper levels of consciousness.

New Age practitioners are often seen as having the ability to use their Higher Minds, which enables them to perceive the world beyond the five senses.

Individuals who are associated with the color indigo depend on their intuitive faculties. One of their most important attributes is their inclination to serve humanity.

These people are also seen as powerful and elegant, which highlights their integrity and sincerity.

In line with their tendency to serve humanity, people who identify with indigo often fight for the rights of people. They also defend justice and strive to work toward fairness.

Because of their connection with New Age practice, they are also inclined to gravitate toward traditions, religions, or institutional systems.

One of the most notable concepts in the New Age practice is a person’s aura. Individuals with an indigo aura are known to be loving, kind, compassionate, and peace-loving.

These individuals also tend to be free-spirited. They are gentle in nature, while also fierce in fighting for what they believe in.

Indigo is a color that exudes confidence and wisdom in the most inspiring way. Being associated with intuition, perception, and service to humanity, indigo is the perfect color for New Age practitioners.

In fact, any individual will certainly find this hue attractive, especially as it is used to color jeans and other textiles.

I hope you enjoyed our explanation of the meaning of the color indigo.