What Color is Viridian: About Viridian Color 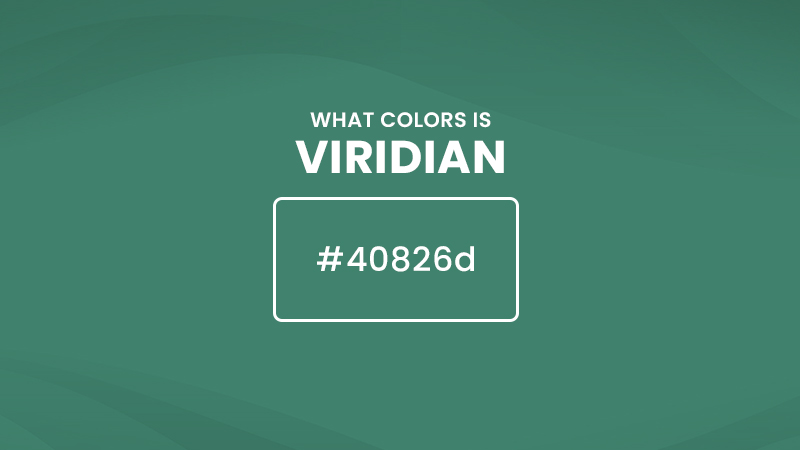 Are you curious about what color is viridian? Stick around as we talk about this vivid color.

Darker and more subdued than emerald green, viridian’s undertones shine through with its jewel tones. It falls between teal and green on the color wheel because it’s a bit more green than blue.

Viridian green is a hue from the green color family. Let’s find out more about this strong color!

What Color Is Viridian? 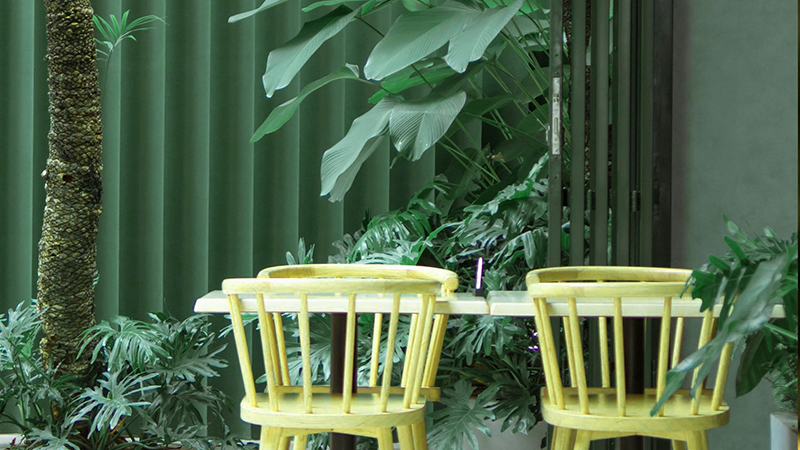 The Latin word viridis means “green” and is the origin of the name viridian. Camelot, a rich pink or vivid raspberry, is viridian’s complementary color.

Combining these two hues makes a room feel like a lavish medieval castle. Use this striking color scheme in your dining room, living room, or library.

Viridian is softened with cream colors and stainless steel décor.

For example, you might choose viridian kitchen cabinets with cream countertops, cream chairs, and stainless steel pendant light fixtures to brighten up the rest of the room.

The jewel-toned color goes well with neutral sand tones, mermaid blue, and other shades of blue and green to create a look inspired by the sea.

It’s no surprise that people associate viridian with mermaid tails.

This color evokes thoughts of opulence and can make any space, from your kitchen to your bathrooms, feel refined.

The History Behind Viridian Pigment

Emerald green, also known as Paris green, was a popular color in the early 19th century.

Even though it was a desirable paint pigment for its high opacity and brilliant color, it was extremely toxic due to its arsenic content.

Emerald green was once widely used as a dye in wallpaper, clothing, and other household items since it was so cheap to make.

However, arsine gas was emitted as the material decomposed in wet conditions and people were poisoned as a result.

After emerald green’s debut in 1798, chromium oxide green didn’t catch on as quickly.

Pannetier, a French colormaker, produced viridian in 1836, and it quickly became a favorite because of its vivid character.

Viridian was stable, lightfast, and had the brightness that painters searched for when blending with sulfide-containing pigments like cadmium yellow and ultramarine blue.

Although emerald green paint pigments were still available in the 20th century, viridian displaced them in commercial uses.

Guignet devised a cheaper way to create viridian in 1859, making it more widely available. Impressionists used it frequently in their paintings.

How to Use Viridian Color in Interior Design 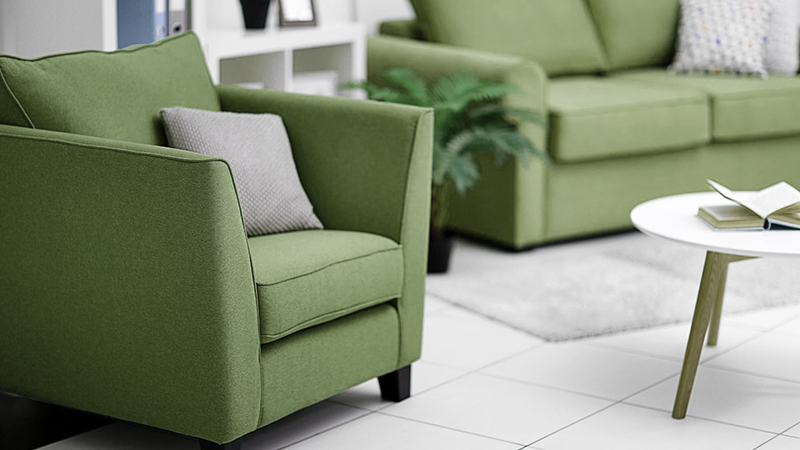 Viridian is a great hue to use in your home if you want to add a pop of personality. The emerald green hue is a wonderful complement to a room that is mostly grey, beige, or natural wood.

Lamps, blankets, pillows, rugs, and curtains are just a few of the many products that come in the viridian hue.

Colors like viridian green are scary to homeowners because of their distinction. Viridian green has a tendency to make a room appear smaller since it is so dark.

Nevertheless, it will look fantastic in a room large enough.

There are many ways to use viridian on your walls. Homeowners have used viridian paint for decades.

However, there is no rule saying to only use paint. There are other options! Hanging wall panels and floor-length curtains are just two options that will add a pop of viridian to your room.

Recent years have seen a rise in the popularity of viridian-hued interiors.

You can give your interior a makeover when you introduce viridian décor to your space.

Spruce up a room with viridian furniture, such as armchairs, ottomans, couches, and corner stools.

Viridian is a rich shade of green with hints of purple.

Start incorporating viridian in your home décor with smaller pieces or start with furniture and wall paint to evoke the refinement and opulence of this hue.

Hi, I'm Anthony Tran! Welcome to our site. My wife and I are obsessed with all things related to Marketing and Web Design. Learn more about our business journey here.