What Color Is Platinum? About Platinum Color

The word “platinum” conjures different images for each of us. For some, it can refer to the record awarded to an artist whose album has successfully sold one million copies.

For others, it can mean the chemical element or even one’s hair color.

Whatever image comes to your mind, you are certainly on the right track, especially as these all point to the color platinum.

With such different connotations, it may just be challenging to fully grasp what this tone is.

If you want to know what color platinum is, what it means, and how it works with other colors in the spectrum, you have come to the right place.

This article will let you in on what this truly is.

What Color Is Platinum?

Platinum is a color with a metallic tinge of grayish-white. This color stems from the metal and chemical element platinum, which bears this unique color.

This metal is silvery-white and is malleable and ductile, with a lustrous sheen to it.

Even under pressure and heat, the metal platinum retains its brightness. It also has a high melting point and is highly resistant to corrosion.

In many ways, this is reflected in the color platinum, with its lustered silvery-white hue. In talking about its color coordinates, platinum has a hex triplet code of #E5E4E2.

Its hue, saturation, and value (HSV) measurements, on the other hand, measure 40 percent, 1 percent, and 90 percent, respectively.

On the standard red, green, blue (RGB) color spectrum, platinum consists of 229 amounts of red, 228 amounts of green, and 226 amounts of blue.

Learning How to Differentiate Between Platinum and Silver Colors

Platinum and silver bear uncanny similarities with one another. As a matter of fact, many interchangeably use these terms without carefully learning about and discerning their key differences.

First off, platinum has a much brighter and lustrous appearance compared to silver.

On other hand, silver looks grayer and duller.

However, both colors and metals have gray undertones to them. One telltale sign between the two is that platinum looks much whiter, while silver is a grayish color.

The Meaning Behind the Color Platinum 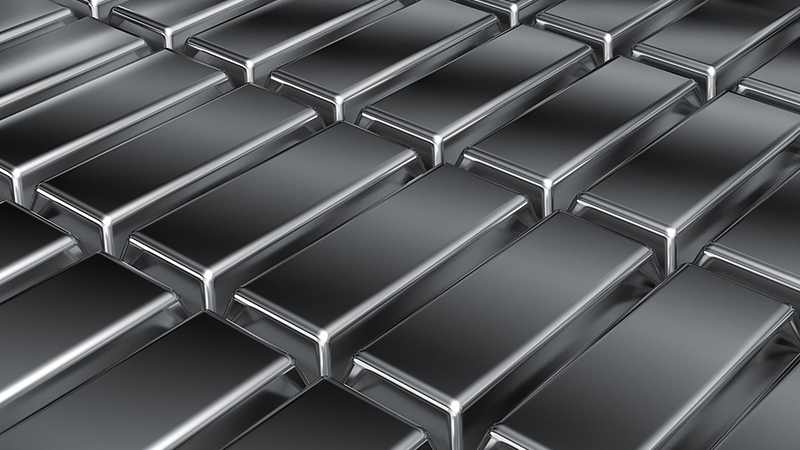 Given the unique color of platinum, it’s quite interesting to learn about the psychology behind this hue as well.

Due to its properties as a metal and a chemical element, platinum is hard-wearing and durable. It also has associations with strength.

Because of these aspects, when talking about metals, platinum is a symbol of hardiness and one that remains true and steadfast over time.

As such, it also represents ideas of true love, commitment, and even purity and rarity.

Due to its brilliance and shine, platinum is also imbued with meanings of discovery and expressions of integrity.

Often, it symbolizes the act of people looking into themselves and finding the truth.

Pairing Platinum With Other Hues

Not everyone is adept at working with platinum, but that’s why we’re here.

This section will focus on helping you work platinum not just in your wardrobe, but also in other facets of your life, such as your home and many others.

As mentioned, platinum is a silvery-white color with a hint of shine to it. This places it under a neutral and metallic scale.

Because of this, you already know that it pairs well with other neutrals, whether white, black, gray or even navy blue.

Pair it with any of these colors and any outfit or decoration will look every bit sophisticated.

While neutral colors work with platinum, you can always step outside your comfort zone. Pair it with deep jewel tones such as emerald, jade, blue topaz or lapis lazuli. 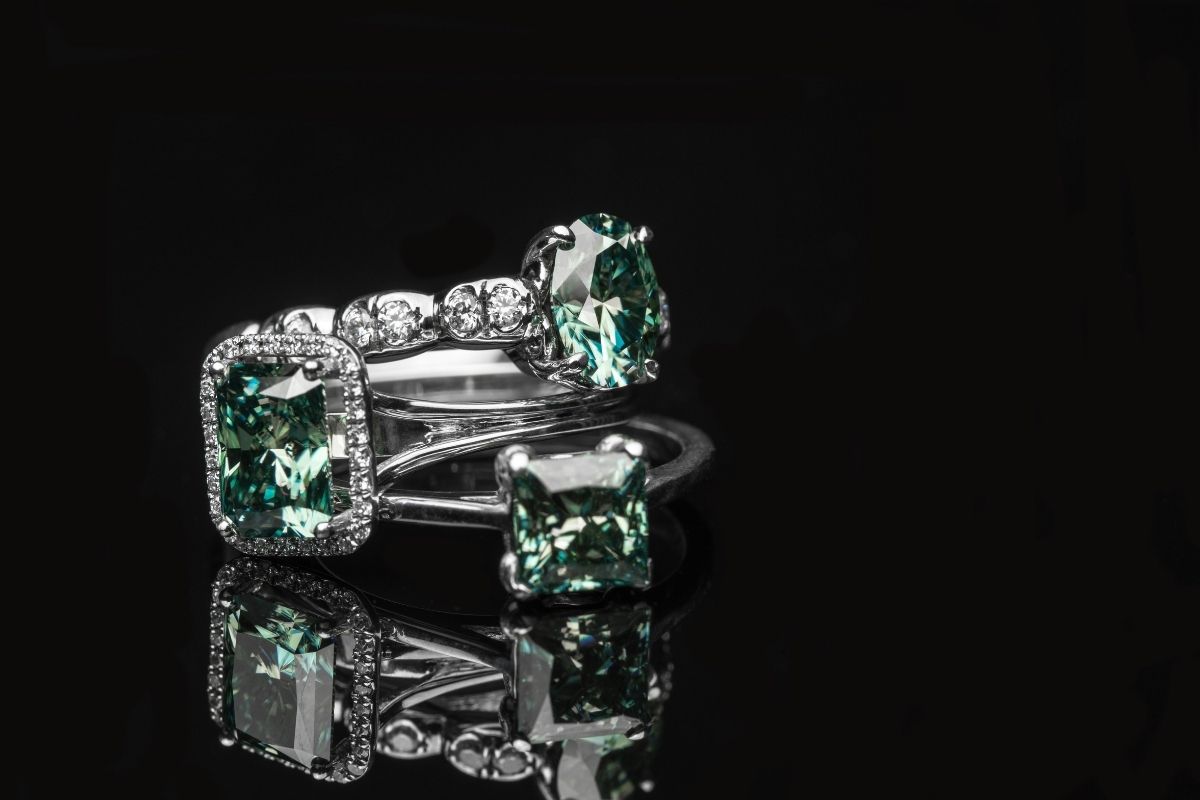 Doing so will help highlight the jewel tone’s cool undertones.

Apart from greens and blues, you can also play up platinum color by pairing it with shades from the violet or purple families, such as eggplant, lavender, or even lilac for a softer and more muted approach.

The latter is especially appealing if you want to create a soft, feminine, yet sophisticated look.

There are rules about stacking metallic colors with one another and we say it’s definitely up to you. Platinum works even when mixed with other metallic colors such as gold, as this creates a timeless and harmonious look.

Not to mention, the play on metals and the different elements makes for a textural and exciting play on contrasts.

The color platinum is definitely one of the more exciting colors to work with due to its versatility.

Now that you have learned more about it, you can start getting creative and incorporating this color into various parts of your life.