Are you curious about what colors mix together make umber? Stick around as we will share the answer in this article.

The color umber is complicated because it is a crossover between blood red and mud or brown.

Often times, people visualize umber as the color of the soil, where the pigment originally came from.

Fast forward to the 21st century, artists use this color not just to portray earth elements but also for aesthetics.

Do you find yourself asking, what colors make umber? The answer will be revealed in this article.

What Color Is Umber?

Umber is not one precise color, but instead consists of a range of colors depending on the amount of iron oxide and manganese in clay.

However, artists need to use specific colors in their artwork, so a standardized pigment was made. 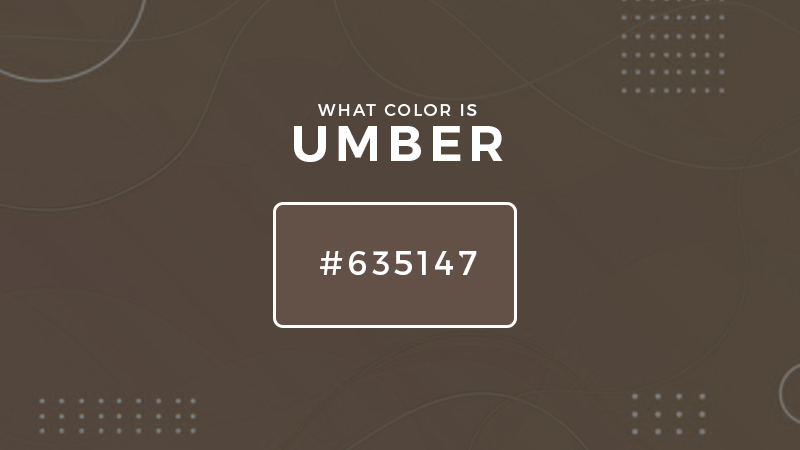 The color is dark, dull yellow-orange with a slight reduction in saturation. There is a quality of red and the blandness of brown, which result in the color umber. It was used by great artists Bosch, Modigliani, Velázquez, and Titian.

In fact, the color was popularized by Caravaggio’s chiaroscuros and Rothko’s untitled work. Dramatic and enduring scenes were portrayed using the color, which added to the message of each work of art.

The first pigment of umber came from a mountainous region in central Italy where the soil was rich in manganese and iron oxide. Originally called ‘terra d’ombra,’ or earth of shadows, the color was used on cave walls by image-making ancestors.

The higher content of manganese oxides made up umber’s brownish color. Meanwhile, heating the material removed the water molecules, which resulted in the warmth of the hue. It appeared dark red because of the large percentage of iron oxide found in the soil.

The colors that make umber are red, yellow, and black. The Hex code of this color is #635147 in the RGB color scheme.

In making raw umber, two primary colors, red and yellow, are mixed together, then you can add the neutral color black to make the result darker.

The combination of red and yellow will form orange, which is a warm color. 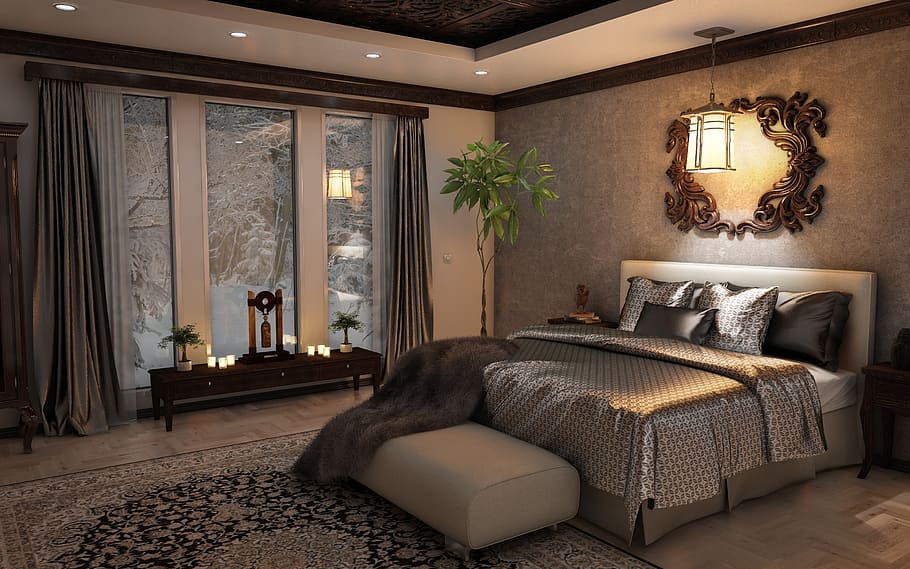 Umber has 10 common shades: raw, burnt, light, autumn, bright, umber orange, old, umber brown, umbral, and dull umber. These all have the quality of brown as well as orange and red.

Some people associate umber with beige which is a light brown color. However, these two are completely different, with distinct color compositions.

The same is true for brown, which is lighter than natural umber.

In the color wheel, umber lies between orange and red, near the neutral colors. Umber is a shade, same as other colors like burnt sienna and yellow ochre, only darker.

Another way to create umber is by mixing purple and yellow, which are complementary to each other. Daniel Smith and Da Vinci created cool, dark brown umbers that had wonderful shadows, perfect for skin tones and landscapes.

Other members of the art community easily distinguish umber from brown by saying it is a ‘medium-dark shade of brown.’ It comprises 50.98 red, 40 green, and 26.67 blue. Meanwhile, in the HSL color space, the hue consists of 31% saturation and 39% lightness.

Some of the colors closely related to umber include Japanese iris or sooty bamboo, Coyote brown, and French bistre.

Umber is mostly used in carpets or flooring, furniture, and wooden decorations. Because the color is earthy, it appears timeless and versatile, easily complementing other colors.

In interior design, most designers make use of umber to create a rustic and homey vibe, similar to cabins.

The trend these days is making adaptable designs that last a long time.

Because the color is related to the earth or the soil, it creates balance in modern, artistic architecture or design. The natural beauty of this pigment makes spaces unique, pleasant, and comforting. 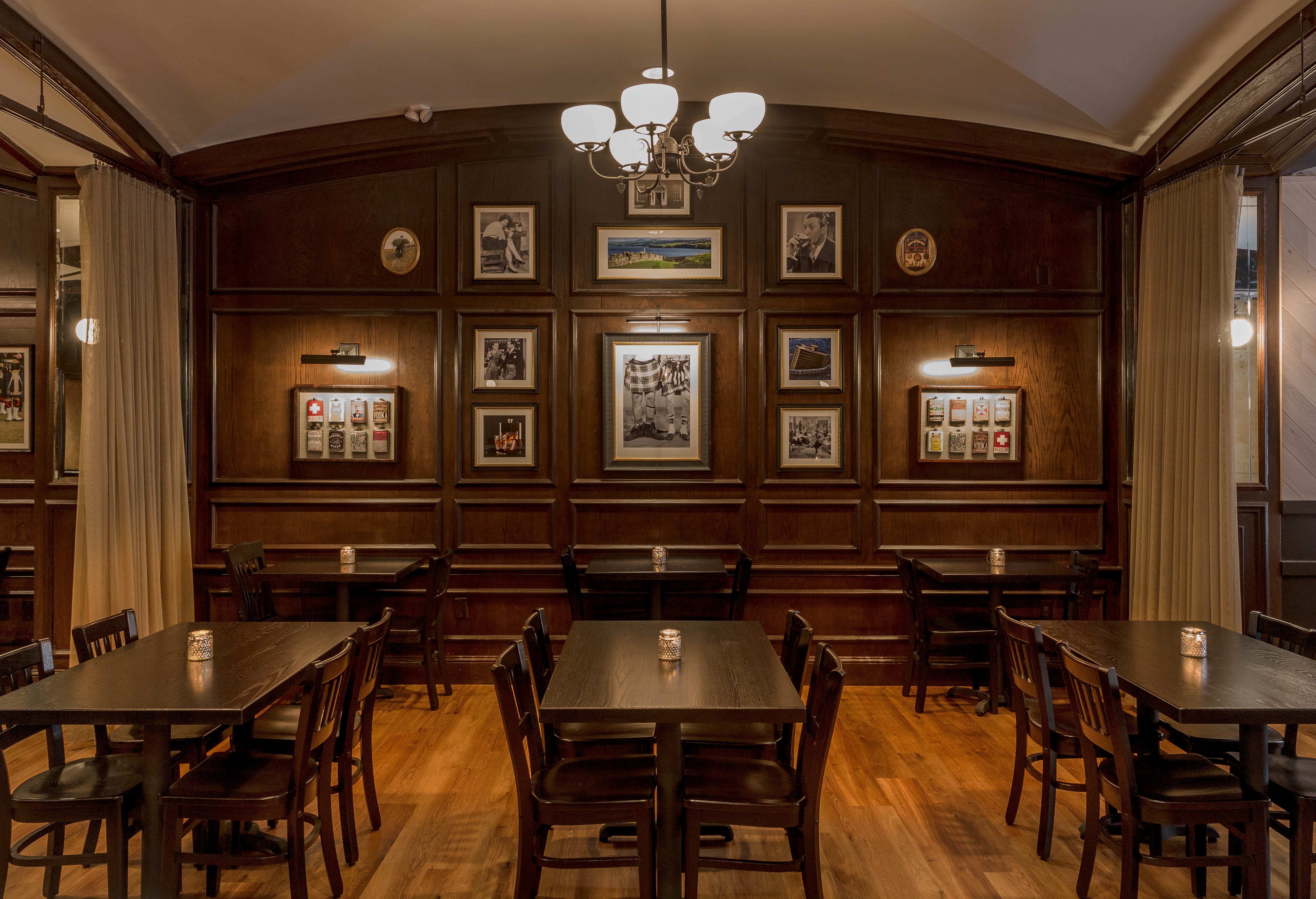 The color umber also accentuates a warm atmosphere in houses, similar to mahogany. When used on a ceiling, the effect is both minimalistic and modern.

Many houses today are composed of neutral colors including earth tones such as umber. Coupled with modern furniture and decorations, interiors can look sophisticated, modern, and timeless.

Aside from flooring, the most common areas for umber are stairs and doors. These two structures need to be in neutral colors to appear classic and timeless.

Overall, the color umber is used in interior design for a number of reasons, particularly to balance out the design and provide an earthy feel.

Umber is a nice, dark red and brown color that is useful not just in painting but also in other forms of art such as interior design. By combining red, yellow, and black, or purple and yellow, you can get the natural color of umber.

I hope you learned something new today. Cheers!