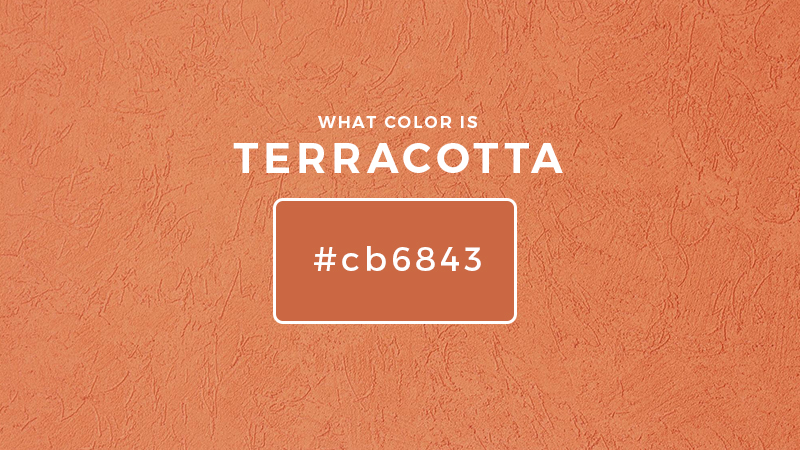 Are you curious about what color is terracotta? In this article, we share some insight into the terracotta color.

When we hear the word terracotta, we usually associate it with the ceramics bearing this color. After all, it is quite a popular hue not only for pots but also for roofs and tiles as well.

As a matter of fact, it is even used for bricks to build houses in some locations. 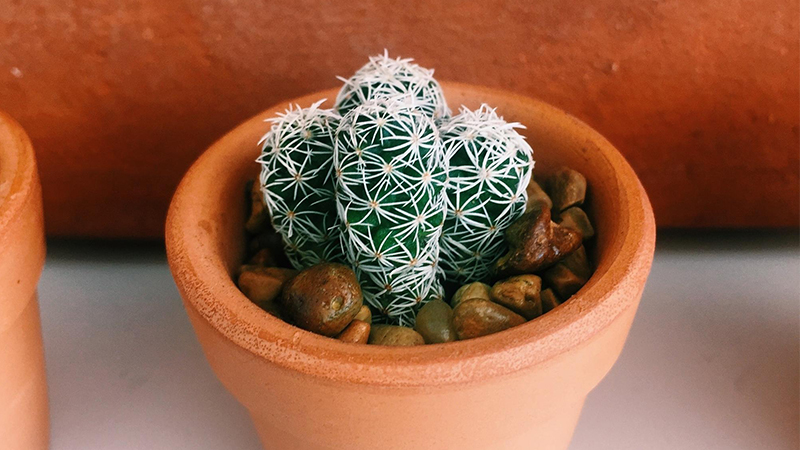 Because of its deep, rich color, terracotta has made its way into ceramics and pottery, and also in the fashion and home industry. It has become a well-loved color over the ages and we can see why.

Although terracotta is widely known in just about every industry today, not everyone actually knows about this color. If you want to learn more about this color, read on.

What Color Is Terracotta

Before we go into the color itself, let’s take the time to see where terracotta comes from. The words terra cotta literally translates to “baked earth” in Italian.

This is a type of fired clay that is coarse and porous at the same time. When fired, this clay turns reddish-orange and is usually left unglazed to let the color shine.

While terracotta usually refers to a kind of earthenware, it can include other objects such as figures, vessels such as flower pots and water jugs, and even structural forms and matters such as bricks, tiles, and other embellishments.

The use of terracotta may be most associated with the Spanish and Mediterranean people, but you find it widely used in different parts of the globe, such as Italy, Germany, China, the United States, and many others.

The reddish-orange hue that is distinct from terracotta creations is all due to the iron in it that reacts to oxygen when fired.

Although the iron content can differ and create other shades, the most popular result is the terracotta color that we are familiar with today. 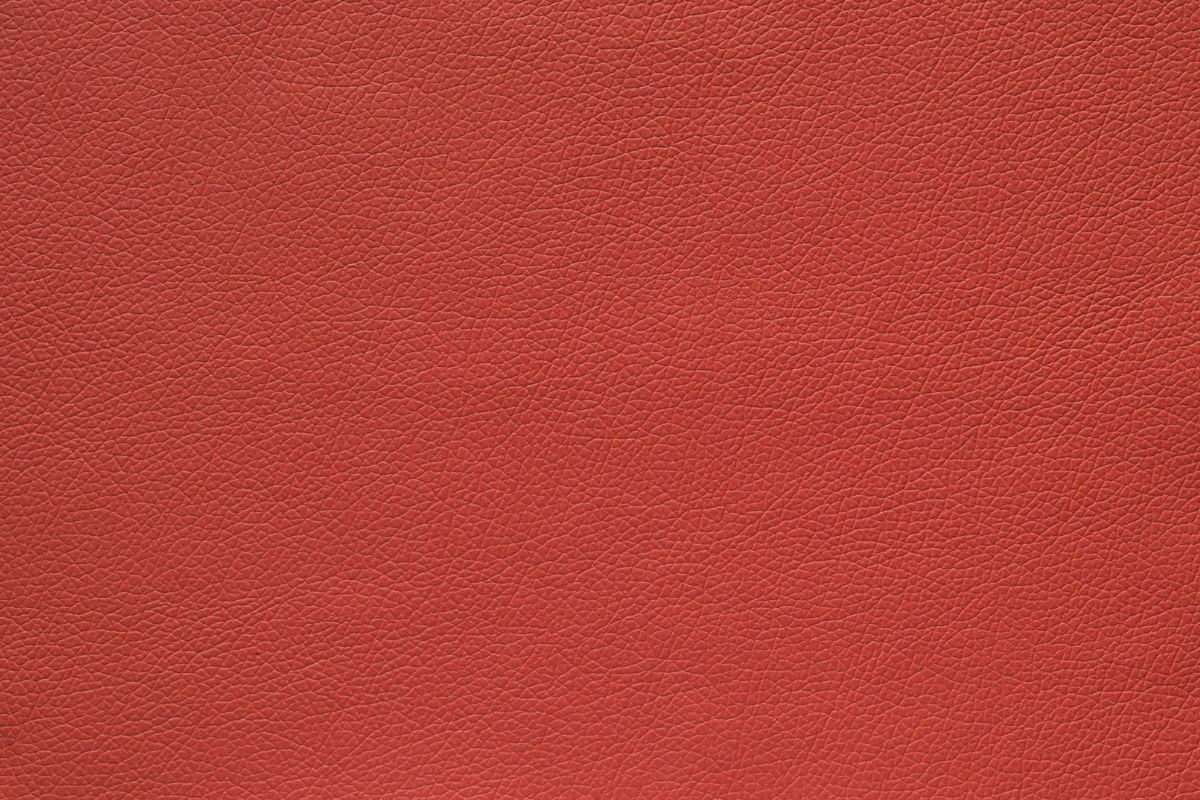 Now that you know a bit about the origins of terracotta and how you may have an inkling as to what color this is.

As previously mentioned, terracotta gets its unique hue due to its rich iron content interacting with oxygen during the firing process. This results in a deep and beautiful reddish-orange color that also bears traces of brown.

Bear in mind that terracotta can have a variety of hues, but most have orange undertones as it belongs to the orange family. Some hues that can come up during firing include the orangey-red we know, peach or salmon pink, orange, and buff.

To achieve terracotta, you can combine a number of colors together. You can work with brown and orange to get this color or you can also try your hand combining red and orange as both color combinations yield the easiest outcomes.

Meaning Behind the Color Terracotta 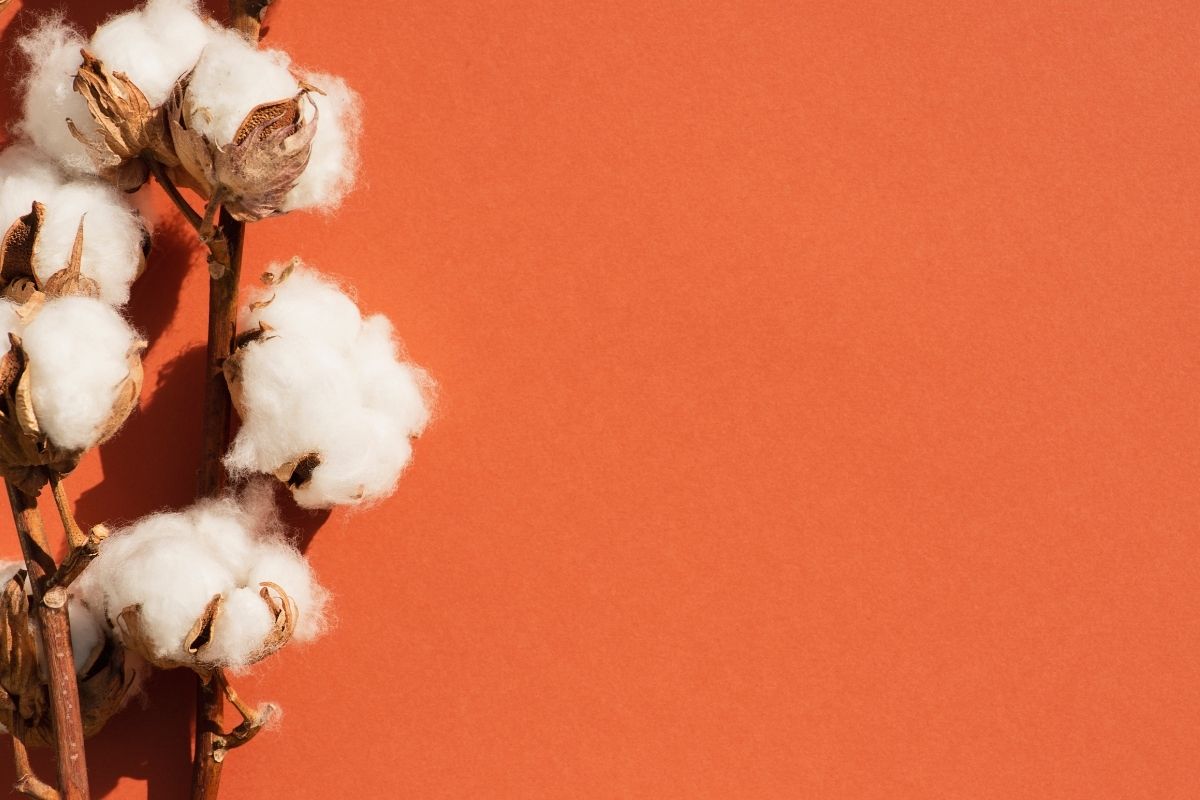 Since terracotta belongs to the orange family, it radiates warmth and happiness. It tends to provide comfort and happiness, while also imparting a certain vibe and energy.

A terracotta color can also serve as an uplifting hue that brings out emotions in people.

It can also move people to re-energize themselves and take on a more positive outlook, all the while learning how to ground themselves.

Trends Surrounding the Use of Terracotta 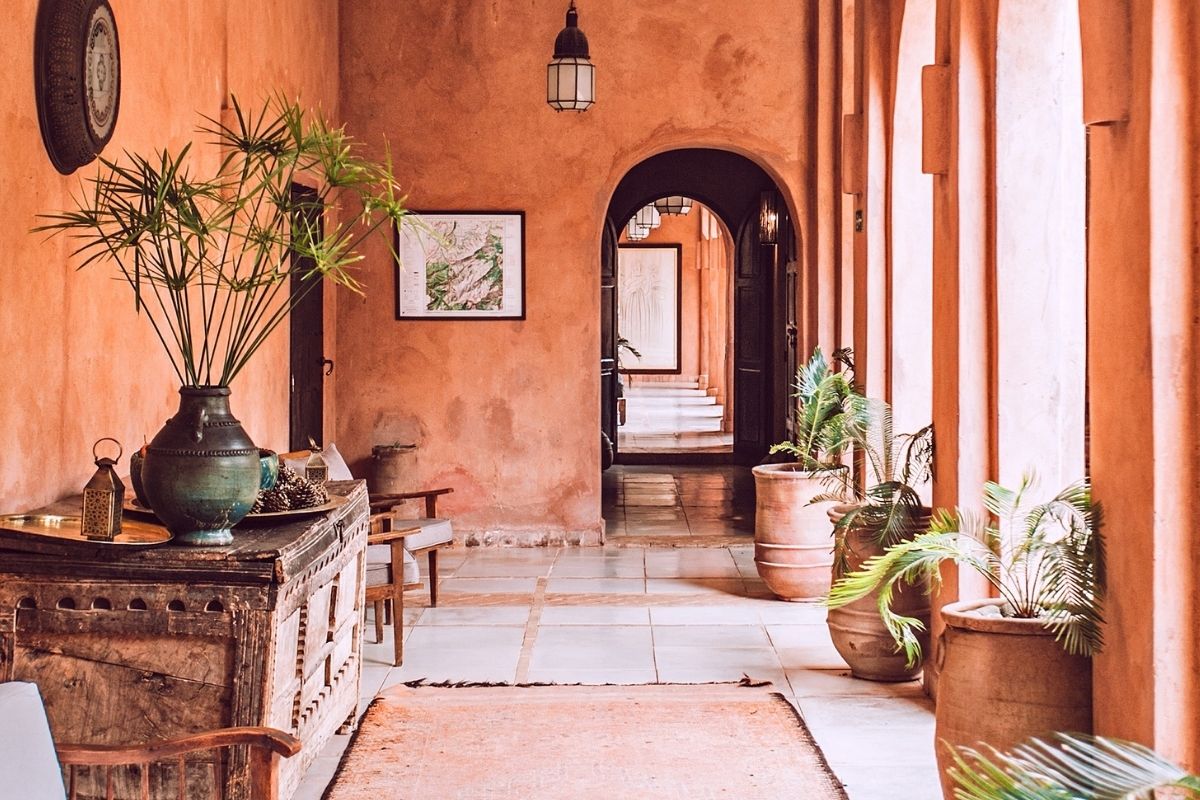 In 2018, the terracotta color was named one of the must-have colors of the year, especially when it came to interior design and fashion.

As a matter of fact, it became one of the ‘it’ colors of the time and while it has been a few years, terracotta has undoubtedly cemented itself as a mainstay that will forever be timeless.

For those that intend to use terracotta in their homes, you can use it to achieve a warm and calming effect in your space.

If you want to go for a full-on effect, use this hue in tonal walls. However, if you want a more subtle approach, use terracotta for accents such as pillows, paintings, and yes, even vases and ceramic pots to place your plants in.

When it comes to fashion, you can use this color either for fall or during the summer months, where this reddish-brown hue can playfully work with the seasons.

Not only will it add warmth and coziness to your clothing, but it will also lend a fun way of bringing up your wardrobe up to date.

Accessorize with some gold accents such as hoops for the ultimate golden look that’s as chic as it comes.

Terracotta is definitely one color you don’t want to miss out on. With its various uses and contributions, you can use it just about everywhere, so don’t be afraid to step outside the box.

Hope you enjoyed learning about the terracotta color. Cheers!

Hi I'm Anthony! Welcome to our site. My wife and I are obsessed with all things related to Web Design and Marketing. Learn more about our business journey here: