Are you curious about what color is periwinkle? Stick around as we share the answer in this article.

A somewhat delicate hue, periwinkle is often mistaken for lavender. However, periwinkle uniquely stands its ground, even amidst other pastel and brightly-colored hues.

If you hear the word ‘periwinkle,’ what comes to mind? For some, this word instantly brings to mind flowers, while for some Potterheads it can bring up an image of Hermione in her lovely frock during the Yule Ball.

Not quite blue and not quite violet, this intriguing color tends to spark curiosity in just about everyone. If you’re interested in learning more about this tone, what it means, and its prevalence in the world and society at large, we’ve got you covered.

Keep reading to find out more… 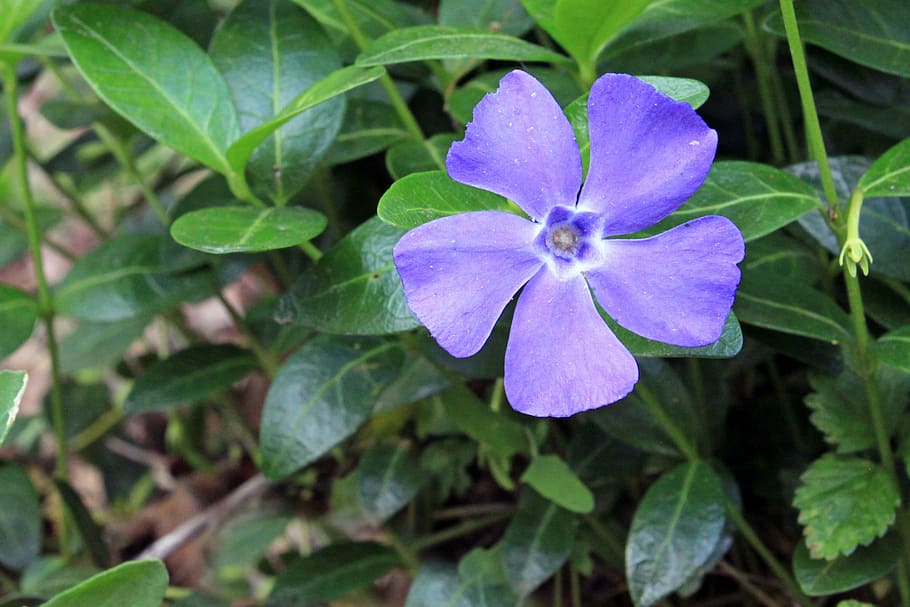 Before anything else, let’s get to know periwinkle and its humble origins. Unbeknownst by many, this hue is actually named after a flower of the same name, which is otherwise identified as Vinca, a part of the dogbane family. In particular, the name of the color may owe much of its origins to the Russian name of the flower, pervinka.

Meanwhile, the color itself may be attributed to Vinca minor and Vinca major varieties, otherwise known as a lesser type of periwinkle – all of which have lilac-blue blooms. This type of flower was originally found in Europe and the British Isles. However, it has since become available in different parts of North America.

Now that you know the origins of periwinkle, let’s gain a deeper understanding of its base colors. As mentioned above, periwinkle is actually a variation of lilac, a part of the violet or purple family, and blue.

Because of this unique color combination, this lovely pastel hue appears pale lavender with hints of blue.

In more technical terms, periwinkle bears the triple hex code #CCCFF, which means that under the red, green, and blue (RGB) color space, it is mainly comprised of equal parts of 80% red and green, as well as 100% blue.

In trying to recreate the color periwinkle, you can simply use three main colors, namely blue, red, and white. Start by combining equal parts red and blue to make violet, then add additional blue. Lastly, temper the mixture with white until you arrive at a pastel shade that recreates periwinkle.

Psychology Behind the Color

Named after the flowering plant, there’s no denying that periwinkle itself is often associated with delicateness and femininity. Likewise, it is said to mirror the blossoming qualities of its floral counterpart, which means that it can symbolize the blossoming of friendships, the endurance of love and memories, as well as the coming of hope in the future. 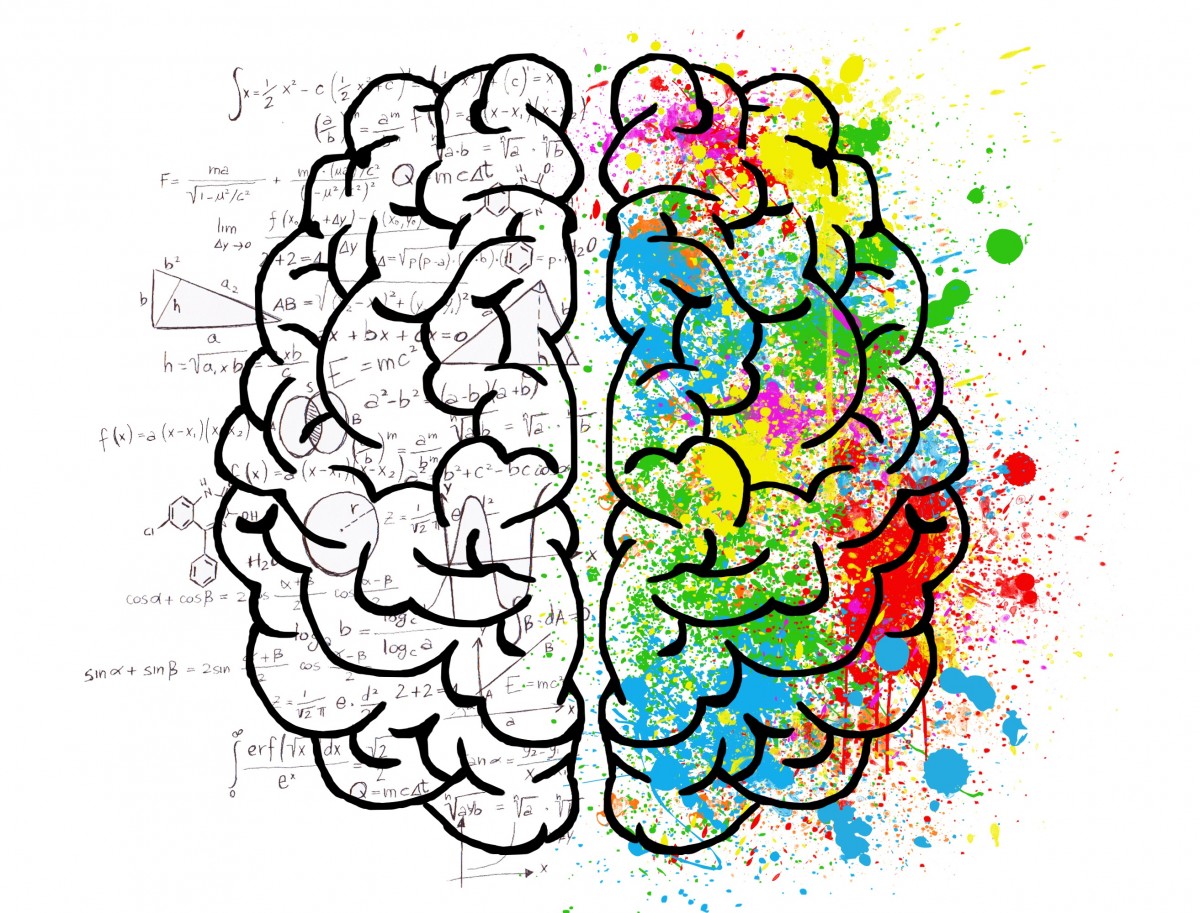 Moreover, periwinkle is also associated with calmness and serenity. As a cool color, it has the tendency to evoke feelings of rejuvenation and relaxation. It can also create a positive and soothing effect on the mind, particularly with its light and muted tones. However, this also associates it with feelings of coldness, as well as winter and ice.

Periwinkle in Design and Pop Culture

Because of its delicate and feminine qualities, periwinkle is often used in weddings and other similar events. Periwinkle gowns and dresses can also be found on the red carpet, such as the likes of Elle Fanning during the premiere of Maleficent, Lady Gaga at the 2019 Golden Globes, and of course, Zendaya during the Met Gala red carpet in 2019.

For the 2019 event, the theme was “Camp: Notes on Fashion,” and Zendaya seemingly recreated the magical dress worn by Cinderella – complete with lights and a fairy godfather to boot. As for Lady Gaga, she even matched her hair color to that of her dress. Can you say committed?

Plus, it seems that the periwinkle theme was done in homage to another Hollywood star, Judy Garland.

For design and architecture, periwinkle is often used in homes, either as a focal point or as a pop of color. Despite its feminine qualities and associations, this hue is perfectly gender-neutral, making it a great choice for children’s rooms and nurseries alike.

It can also serve well in the kitchen, living, room, and dining areas, but most especially in bedrooms as it gives a soothing yet invigorating atmosphere.

Now that you know what periwinkle color is, you can effectively use it in everyday life. May it be fashion, design, art, and even architecture, this color proves that there are certainly no boundaries.