What Color Is Buff? About Buff Color

Are you curious about what color is Buff? Stick around as we will share the answer in this article.

In love with the refined goldenness of sand? If so, then you’re probably fond of the color buff. Often identified by its brownish-yellow appearance, the pigment boasts a mid-toned goldenness and delicate aura that works best in art, fashion, and design.

However, despite its distinct features, it cannot be denied that buff doesn’t enjoy the same level of popularity as other colors. With this, it comes as no surprise that only a few know exactly what this color is and what meanings it holds.

If you’re among those who aren’t familiar with the color, then you’ve arrived at the right article. We have prepared a brief guide to help you discover the features of buff and how you can utilize the pigment in your craft. 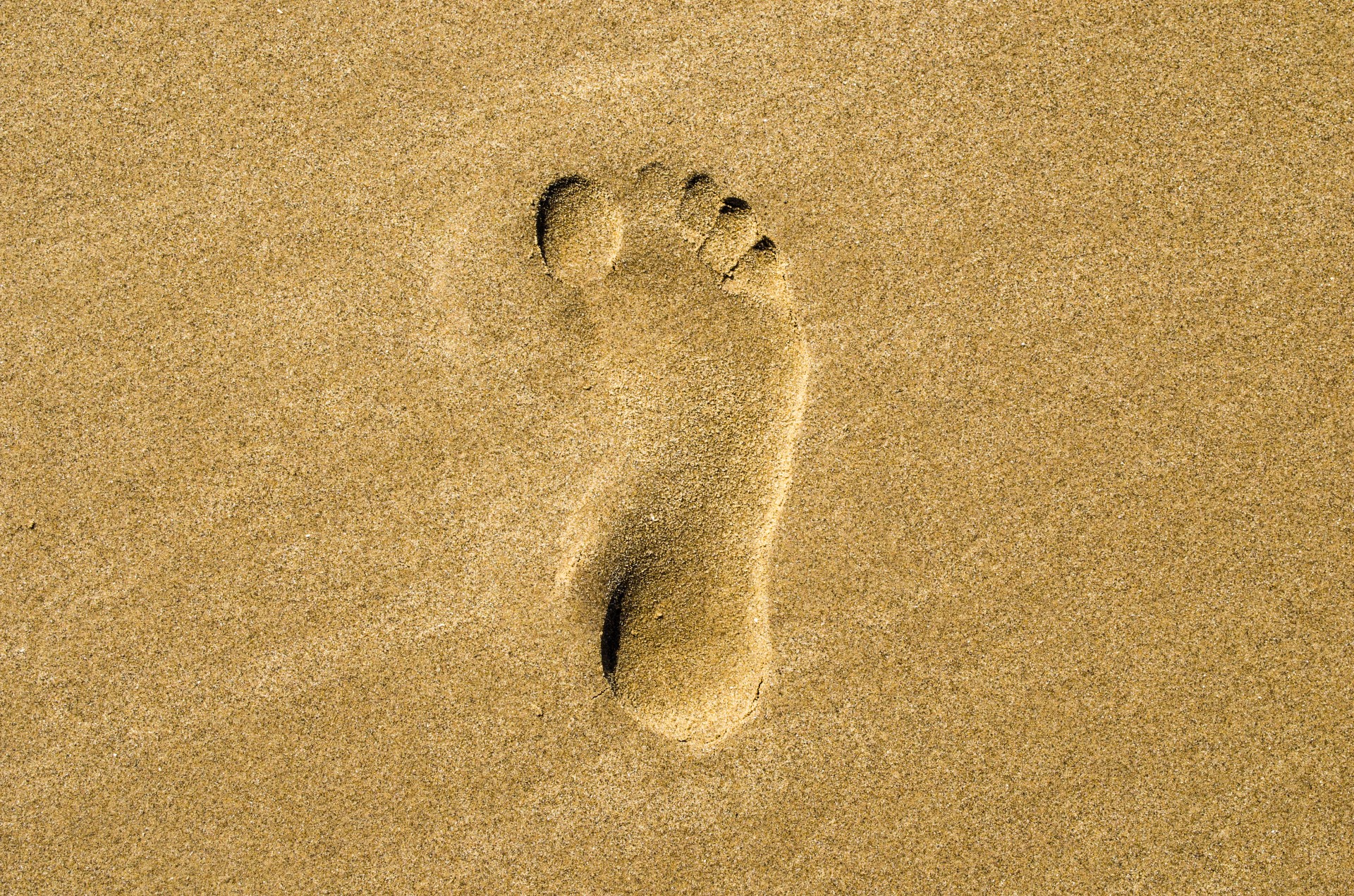 What Color is Buff?

As mentioned earlier, buff refers to a brownish yellow pigment often seen in sand, rocks, and loess. According to Wikipedia, the first recorded use of the word as a color name was in 1686, when The London Gazette described a uniform as “…a Red Coat with a Buff-colour’d lining.”

To date, when hearing the word most people associate buff with a type of leather, especially Bison leather. This association stems from the fact that the pigment mirrors the color of undyed buffalo leather used for soldiers’ uniforms during the 17th century. 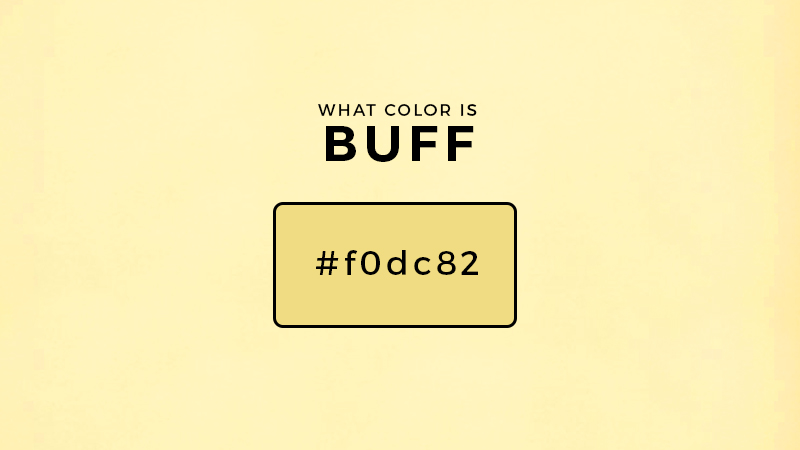 Similar to all other pigments, buff has its fair share of symbolic suggestions. In fact, due to its presence in art, fashion, and design, the color now carries many meanings.

Specifically, before it was used as a traditional European military uniform color, the hue was the top color choice for casual wear among Europeans.

From waistcoats to boots, the pigment was found in many different fashion items. Because of this, the color emerged as a symbol of the “ordinary.” 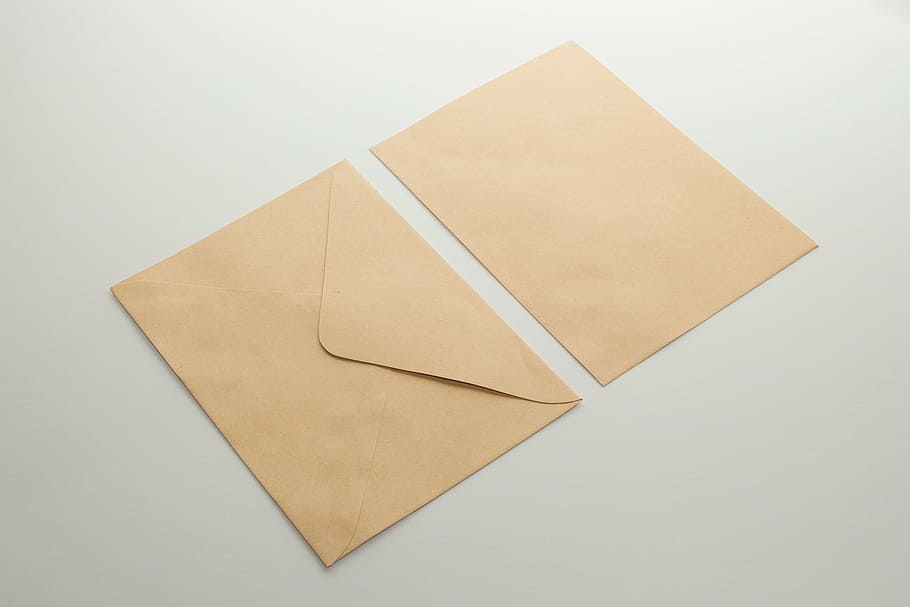 Later, in the 17th century, the color’s close relation with sand, soil, and dry vegetation made it good camouflage. Because of this, the color was used in traditional European military uniforms.

With this role, the status of buff as a symbol of the wilderness began. The color’s association with uniformed personnel also gave it a manly and traditional appeal.

Meanwhile, in art, the color is often seen in unbleached paper products, such as manila paper and plain envelopes. For many artists, the buff paper is a top choice when creating art featuring a neutral background and it highlights a “raw” artistic vibe.

On its negative side, due to its pale appearance, the color is sometimes used to suggest dullness and abandonment. Although it possesses a touch of yellow, it’s brownish quality can indicate aridity and decolonization.

How to Create the Color Buff? 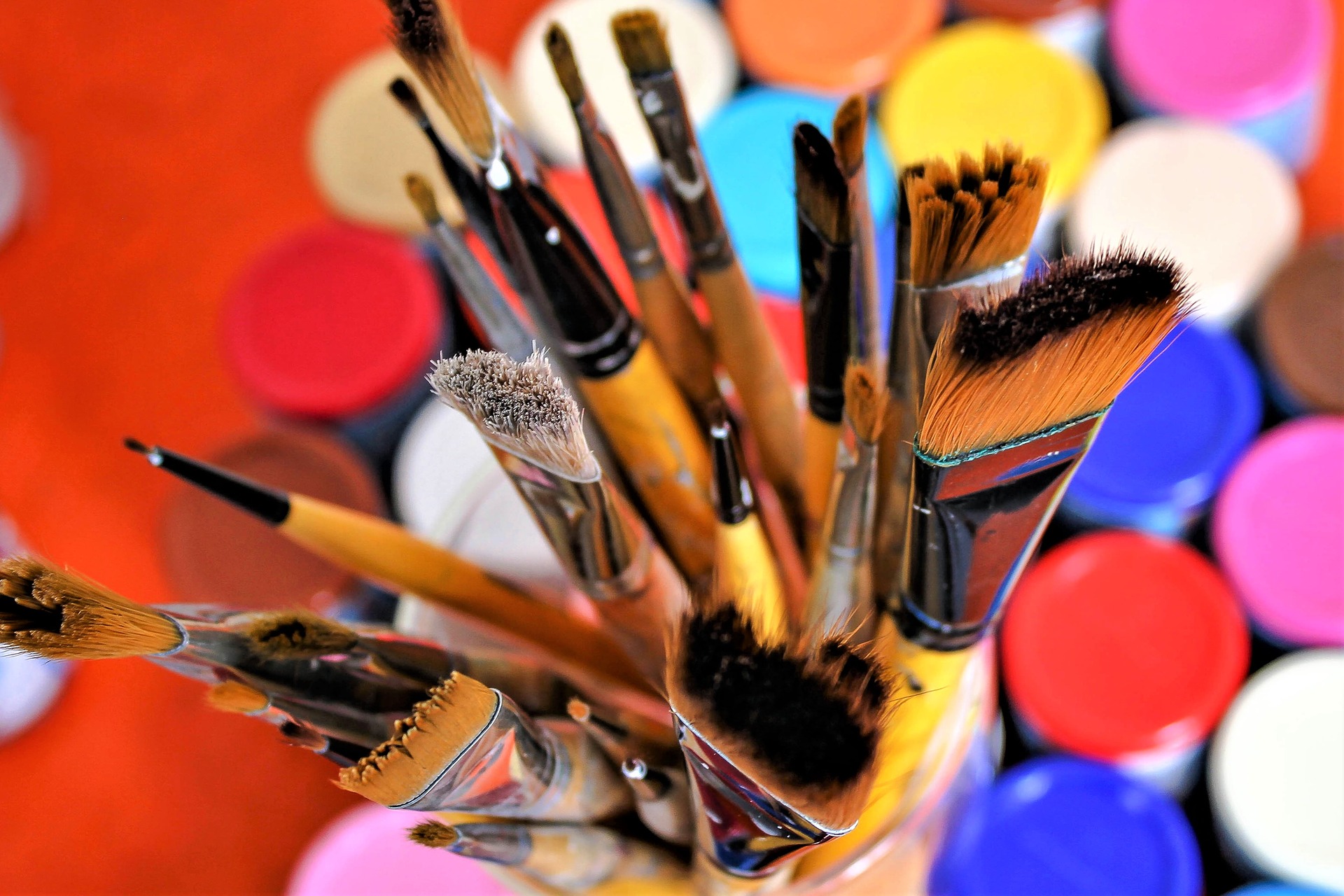 Generally, since buff is a light, brownish yellow color, recreating the pigment requires a mixture of more than two paint colors.

In particular, you will need to mix small portions of brown, yellow, and grey. However, the process doesn’t involve merely pouring these ingredients together in a single tub.

Instead, to arrive at a more favorable result, mix brown, yellow, and grey (just a bit) first in small portions and then gradually increase the quantity of each paint until you come up with your desired tone and shade.

However, if you want to ditch this laborious process, you may simply go to the nearest paint store, ask for the colors Citron and Russet, and simply mix the two pigments together to arrive at a buff tone.

Happy to have learned about the color buff? Although not as popular as other pigments, buff still carries its own distinct beauty and symbolism that can be used to further your artistic expression.

Whether you want to highlight its positive suggestions or take advantage of its negative connotations, this pigment can further strengthen your art, fashion choice, and design.