What Color Is Azure? About Azure Color

Are you curious about what color is Azure? Stick around as we will share the answer in this article.

Most people use the color azure to describe the bright, clear sky and blue ocean waters. This color is a cross between blue and cyan and appears lighter than blue and richer than dark blue.

According to experts, the color doesn’t only contain blue and white but also has a slight purple tone to it. It also comes in four different shades, namely pale, medium, royal, and dark azure.

Intrigued by this color?

Keep reading as we explore the color azure, its origins, symbolism, and uses. 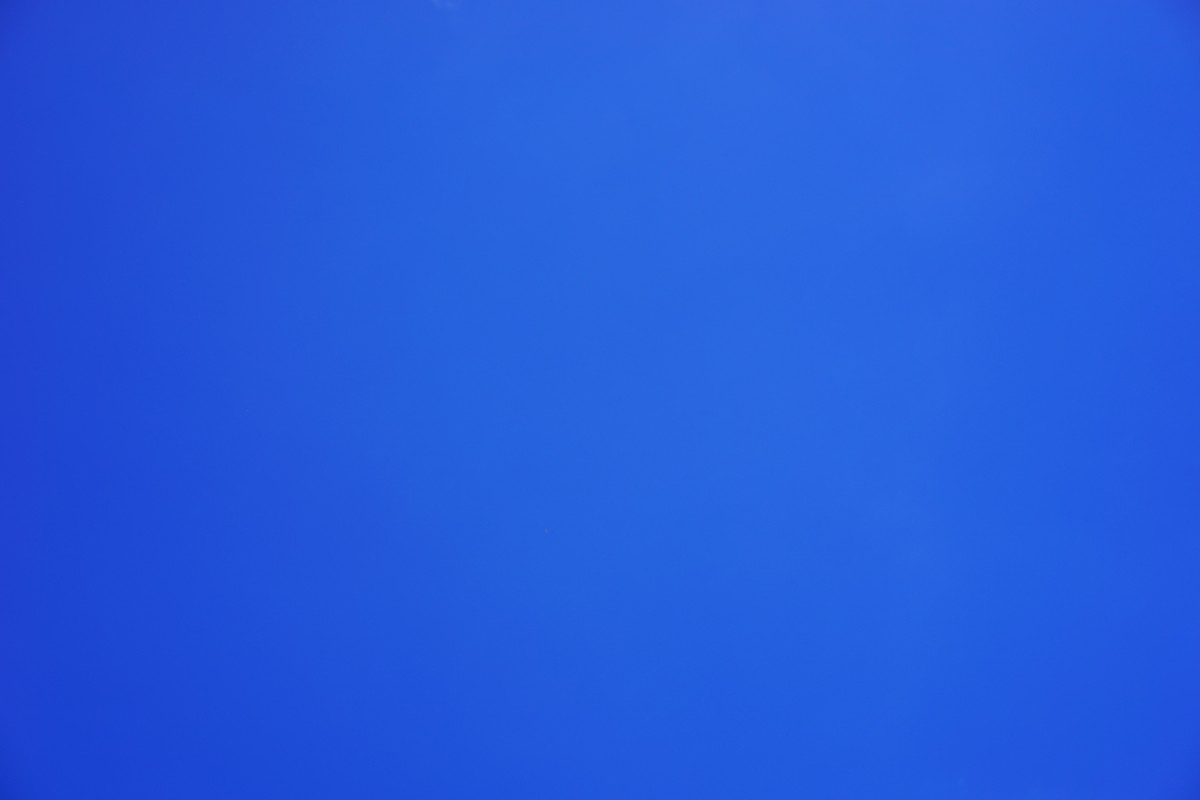 History and Origin of Azure

The first recorded use of azure as a color was in 1374, when Geoffrey Chaucer referred to his work Troilus and Criseyde as ‘broche, gold and asure.’

The name describes the color of the mineral azurite, which forms a pigment deep in color.

According to historians, the name of azure came from the intense blue mineral lapis lazuli. Lazuli is Medieval Latin, taken from Arabic lazaward, which is the name of the Persian stone.

Another form of the word lazaward is lazurium, which eventually became azurium and finally azure.

In France, azur was used to describe the color, while in Italy, it was called azzurro. Lazul was used by Polish people and azur was a term used by Romania. 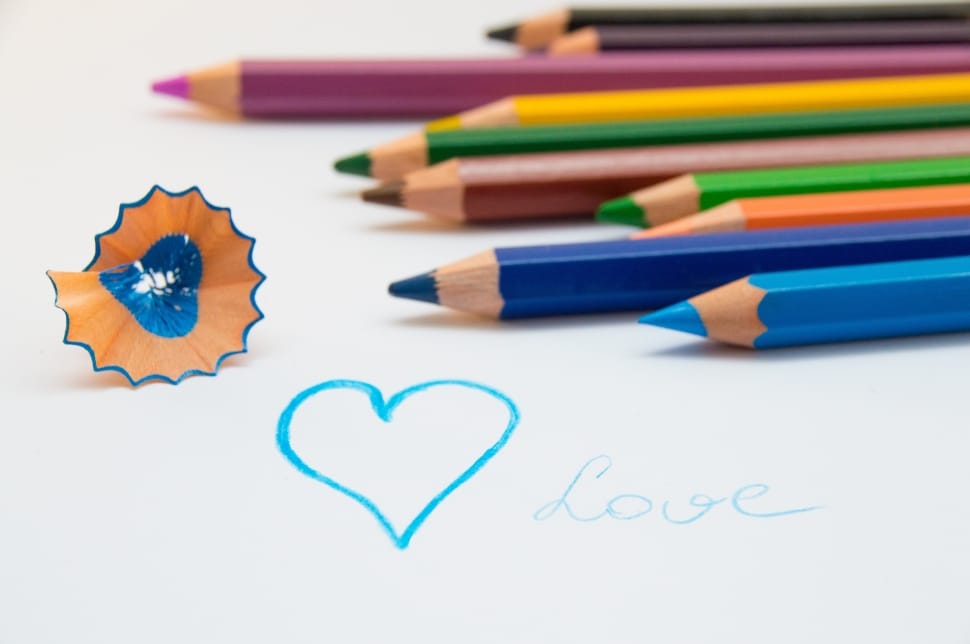 As mentioned, this color is a crossover between blue and cyan, producing a light blue color. While azure is frequently used interchangeably with indigo, these two colors are different from each other. 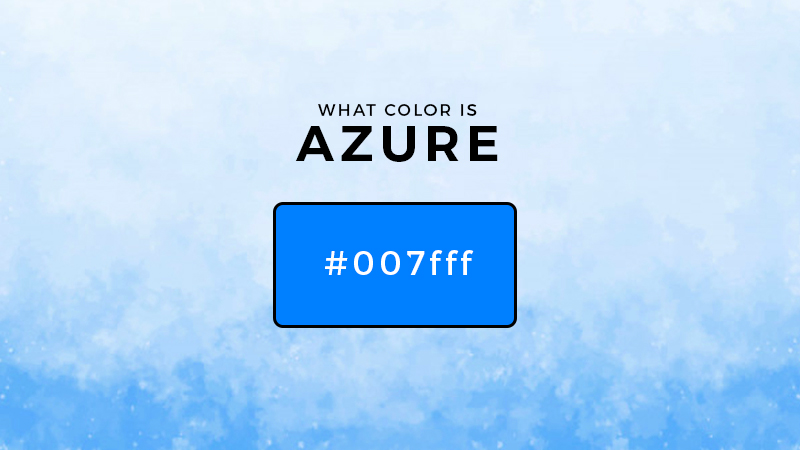 Aside from the natural stone which the color’s name was coined, this hue is also found in bright insects, dragonflies, and many birds. Some of the most famous bird species with azure detailing include Kingfishers, magpies, hummingbirds, and tanagers.

The color is attention-grabbing and makes these species look unique and interesting. The azure-blue hue adds character to these animals, which makes them look dominating or powerful.

The bright, blue sea also sports the term azure because it brings a sense of calmness and spaciousness. The azure-colored sea is soothing to the eyes and can appear clean and refreshing.

Most of the time, people easily link azure to paradise; those locations away from the crowd.

The sky is also a good representation of the color azure. If you look up, the sky has a lot of colors, usually shades of blue and reds at sunset.

At different times of day, you can easily spot azure in the sky, especially when the sun is shining brightly. 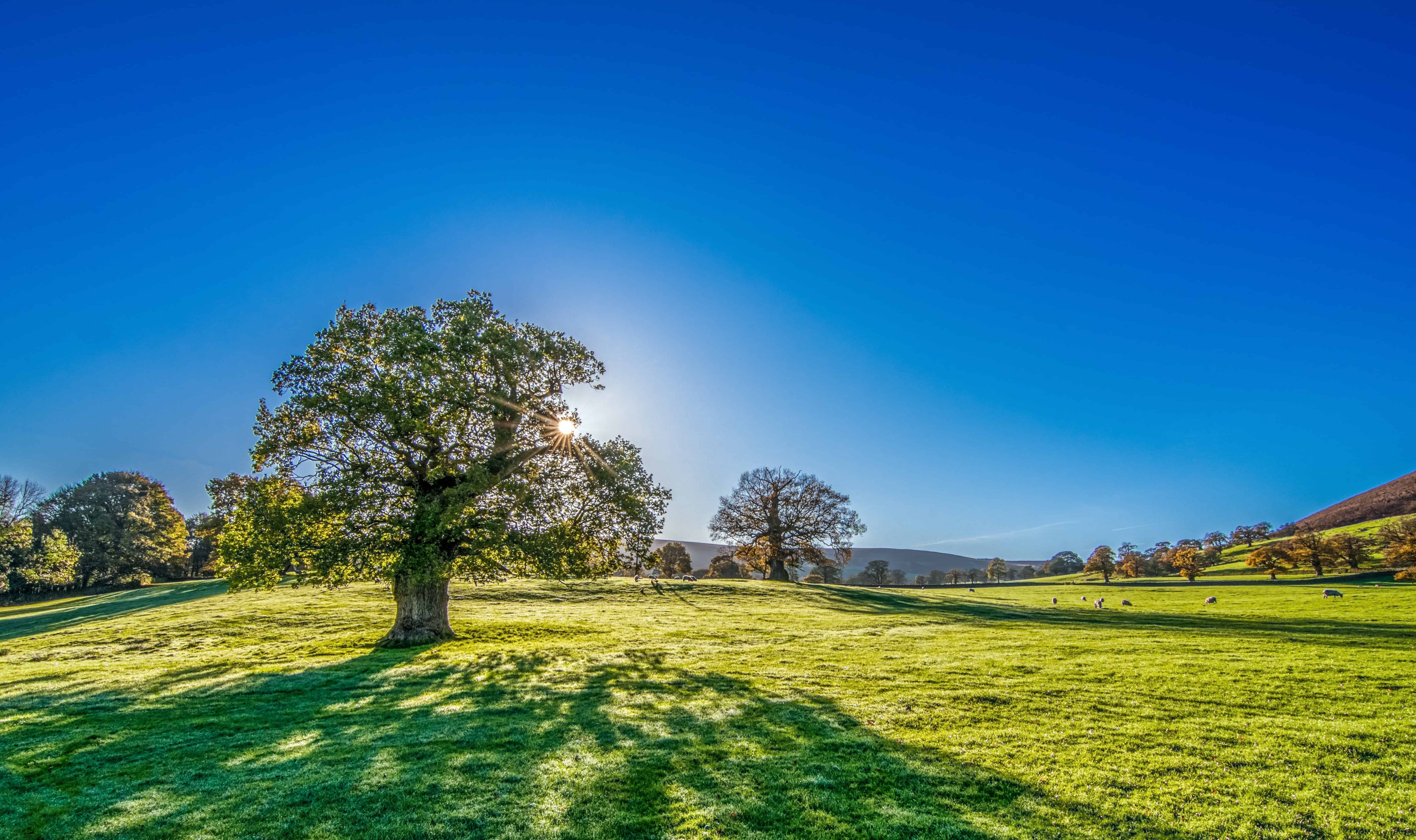 Because the color is a variation of blue, its characteristics and symbolism are linked to those of blue. Azure is the color of trust and responsibility, exhibiting confidence, and sincerity.

It is reserved and loyal, providing a sense of security, calmness, and taking control of things.

People who love azure seek peace and tranquility above anything else, promoting mental and physical relaxation. These individuals hate confrontation and tend to avoid a lot of attention. More than peace, the color also symbolizes devotion and contemplation.

In color psychology, azure is also nostalgic and lives in the past. It could mean being emotionally unstable, being too old-fashioned, weak, forgiving, and frigid.

Negative things associated with this color include manipulation, depression, unfaithfulness, and being self-righteous.

Overall, the color simply describes the feeling of true contentment, determination, and having a sense of purpose in striving for goals.

Azure in Fashion and Design

The meaning of azure is used by marketers and advertisers to send a message to their target markets. Being an attention-grabbing color, azure makes it easier for brands to stand out and appeal to the masses.

Because the color has a property of blue, it is easily likable and easy on the eyes. In fashion, people wear azure accessories to balance out their overall look.

The color creates a restful space for sanctuary, making a person look fresh and cool. Scarves and handbags in this color appear striking and full of life.

Azure is a lovely color used to symbolize trust, responsibility, loyalty, and contentment. This color is not only striking but also looks nice and cool. If you love this color, you embody the positive qualities linked to it such as being determined, goal-oriented, and forgiving.

I hope you can use your knowledge about azure in your future projects! Cheers!