Silver Color Meaning: What is the Meaning of the Color Silver?

Are you curious about what is the meaning of the color silver? Stick around as we will share the answer in this article.

Elegant, sleek, industrial – these are some of the words that normally come to mind when people mention the color silver. Known as a livelier version of gray, this neutral pigment boasts of its reflective and emotional qualities making it one of the top favorites of artists and designers alike.

Here, we will tackle the history of the color silver and dive into its broad range of symbolism and meaning. Whether you’re a lover of this pigment or someone who simply wants to know how to make use of this color in your art, this guide will help you appreciate silver.

Excited to explore the ins and outs of this lively color? Read on … 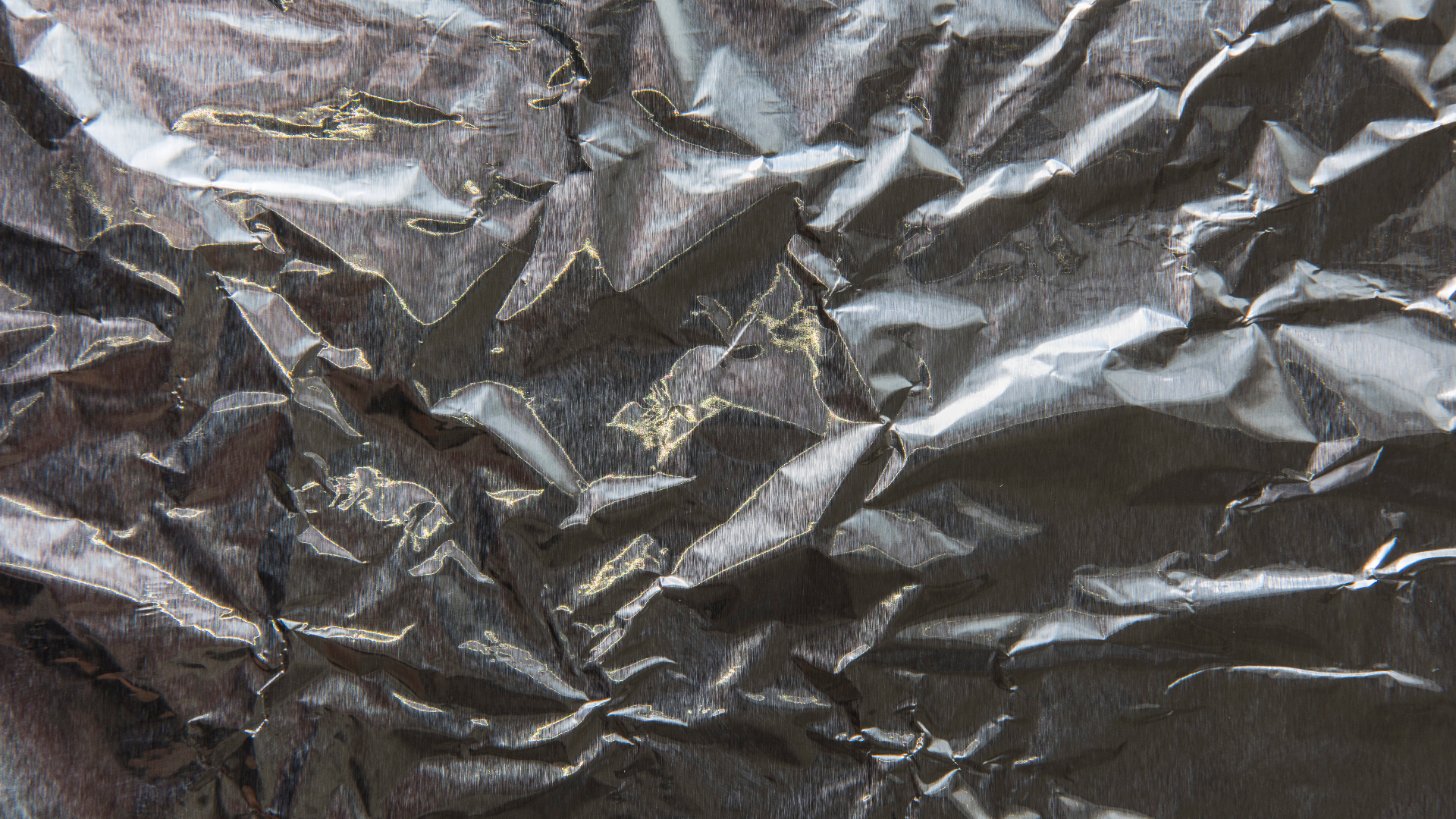 Generally, the color silver can be used in two different forms: metallic and non-metallic. What separates the two is that the former is known for its reflective quality, while the other has a plain, matte finish.

As a metallic hue, silver cannot be found on the traditional color wheel. However, as non-metallic, it is often recognized as a pale variant of the color gray and therefore is located between black and white.

Historically, silver has been closely associated with prestige and wealth. Mostly, this association is drawn from the fact that the element it represents is a valuable metal on the market.

Back in the time of ancient Egyptians, the lustrous metal was considered second to gold in terms of religious significance.

While the latter was associated with the sun, silver was linked with the glorious moon. Due to this relation, it’s no surprise that the metal also carried suggestions of divinity, mystery, and enchantment.

In fact, at the height of ancient alchemy, silver had been considered one of the seven sacred metals.

Because of its malleability, the element was transformed by artists into utensils, jewelry, religious talismans, and décor, which the wealthy used in their day-to-day activities.

It has also historically been used as currency, both in trade and in debt payment.

Later, when the era of the New World began, silver mining experienced a tremendous boost as explorers ravaged new lands in hope of finding valuable metals. It was during this time (1500 to 1800), according to some sources, that the use of silver as a color name was first used.

Soon, when the industrial period came, silver’s strength, brilliance, malleability, and ductility made the element a primary tool for inventors to bring their innovative ideas into reality.

This role signaled the dawn of metallic silver color as a symbol of modernity and high technology. 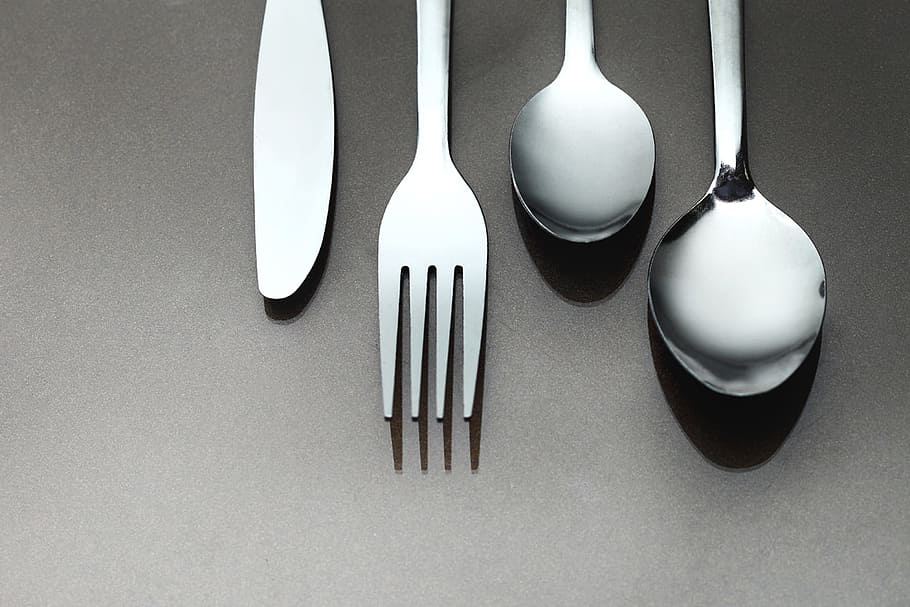 Due to the many roles the chemical element, silver, played in history, it’s only natural that the color associated with it carries an array of meanings to date.

Specifically, due to silver’s use among the ruling elite and its position as a valuable metal, it is often seen as a suggestion of luxury, wealth, and prestige.

To say that someone is born with a “silver spoon,” for instance, indicates that the person is born in a well-off family.

The color’s link with the appearance of the moon also gives it an alluring and mysterious vibe. In fact, in folklore, silver was used as a magic tool for defeating evil (silver objects, silver bullets, etc.). 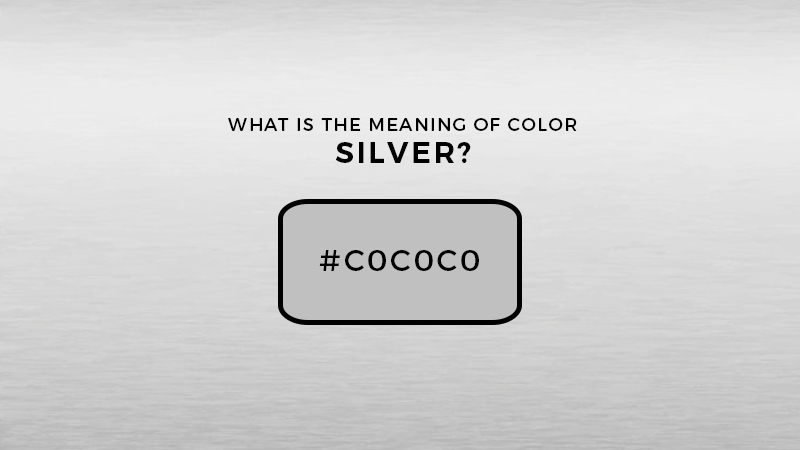 Meanwhile, its involvement in the dawn of the industrial era also made it a symbol of modernity, newness, and technological advancements.

Moreover, since the pigment demonstrates a balanced blend of black and white, color psychology also views silver as a representation of the good critic, the unbiased, and the mature.

This is the reason why the phrase “silver-haired” is used to refer to a person who has aged with wisdom – a direct opposition to the much duller “gray-haired” phrase.

From its elegance and sleekness to its lively vibe, there’s no denying that the color silver is one of the most interesting pigments we have.

Thanks to the rich history of the chemical element of the same name, artists and designers have been given a broad range of options on how they can use the color silver to execute their desired message in their crafts.

We hope you enjoyed our article about the meaning of the color silver.