Mixing red with violet or blue results in the dark red color known as maroon. In French, “chestnut” refers to this hue. Compared to burgundy, a hue it is sometimes mistaken for, maroon is a little more robust.

The color maroon holds connections with ardor and steadfastness in the human spirit. Some believe it can increase one’s vitality because of the color’s crimson hue.

Restaurants, menus, and logos typically include this hue since it’s thought to enhance appetites. Aside from these details, there is more interesting information about maroon and its complementary colors. 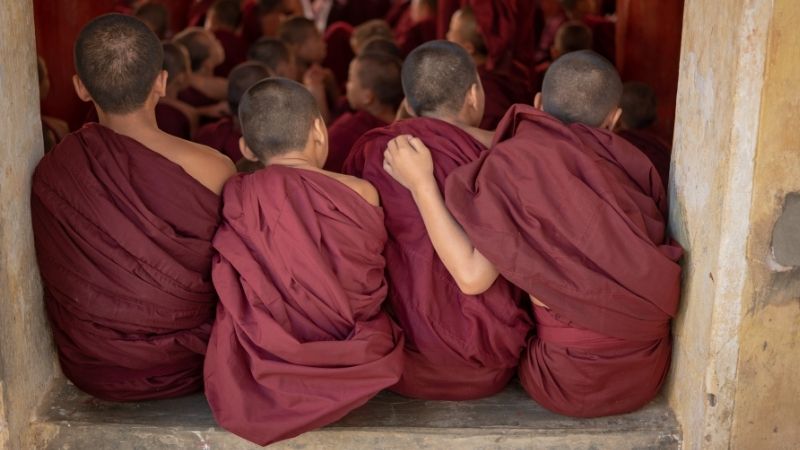 First used in English in 1789, the term “maroon” refers to a reddish-brown color. This name relates back to the French word for chestnuts, which are reddish brown in color, “marron.”

The Dalai Lama and other Vajrayana Buddhist monks wear this hue for their robes. And when it comes to school and sports uniforms, maroon is a common color choice, and it looks great coupled with white, gray, or gold.

As previously implied, maroon is a color associated with Buddhism, which might evoke sentiments of spirituality, wisdom, or tranquility.

Maroon is a color that is also connected with control, responsibility, and thinking, according to color psychology. As a deep hue of red, maroon also holds links to ferocity.

Many also relate maroon with fall since leaves seem maroon as they change color in this season. 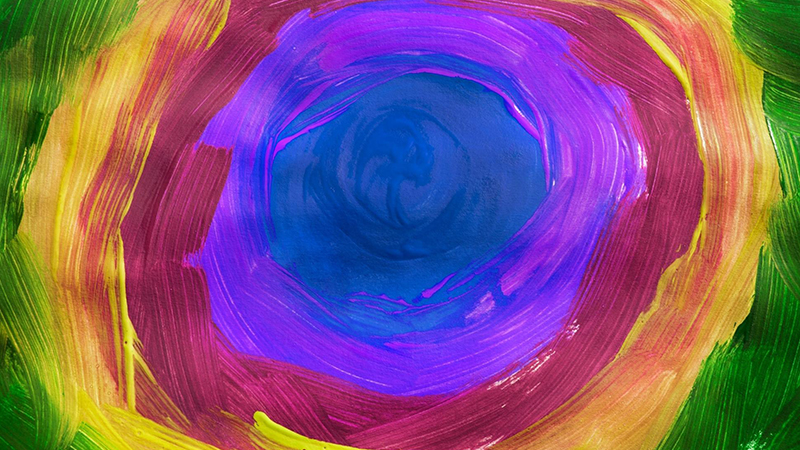 In a room, maroon and blue work well together. When using maroon, it’s advisable to use lighter or cooler tones of blue to counterbalance it. As a starting point, paint the walls a cool shade of blue-gray.

Add maroon touches to your beds, toss cushions, or carpets with soft furnishings. An additional medium blue, such as teal, can give some brightness and contrast to the subdued tones of the light blue and maroon, making the whole design more interesting.

The combination of maroon and purple is strong. In fact, maroon’s overtones of purple make it a perfect match. When using maroon and purple, remember the 60-30-10 ratio to keep the space from becoming overpowering.

Off-white should make up 60% of the space, followed by maroon at 30% and purple highlights such as a single piece of furniture at 10% of the overall color scheme.

The classic color combination of maroon and gold is always a good choice for a classy home. Rich and warm colors like maroon and gold need a calming neutral to counterbalance them. Soft furnishings should be maroon, while accent furniture and lighting should be gold-colored.

White becomes cozier by adding maroon accents. Use maroon to give depth to any white locations. It’s unnecessary to go overboard with color when adding accents like an armchair, rug, or throw pillows and blankets. The space will still seem fresh and clean, but it won’t feel stale.

How to Use Maroon

Maroon is supposed to boost the appetite, adrenaline, and blood pressure of those who see it. As a result, logos, interiors, and menus for restaurants frequently use it.

The versatile hue of maroon is perfect in a wide range of scenarios. With apparel, you’ll notice a lot of this color, which can convey sensuality or desire.

On the other hand, you will also see it used frequently in school symbols and uniforms to show distinguishment and prestige. 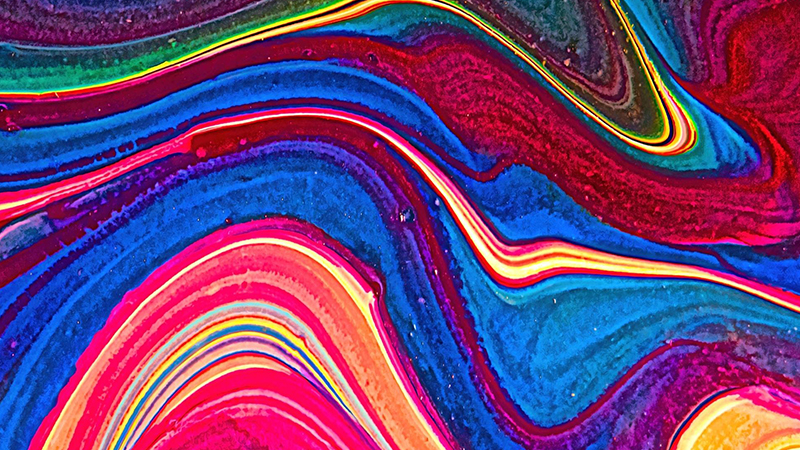 Maroon is a hue that offers a sense of warmth to a room and can also act as an accent color. Maroon is also a beautiful color that pairs well with many colors. We hope you enjoyed this post article about the complimentary colors for maroon. 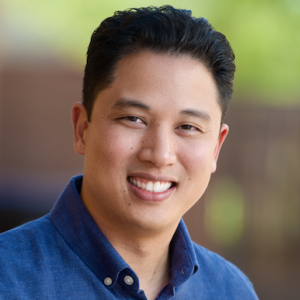 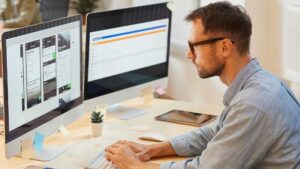 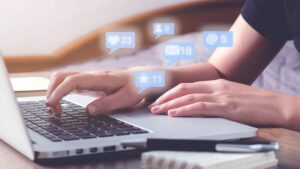