Jade Color Meaning: What is the Meaning of the Color Jade?

Are you curious about what is the meaning of the color jade? Stick around as we will share the answer in this article.

Regal, sophisticated, and powerful – these are all words that one might immediately think of upon seeing the color jade.

We don’t blame you. After all, this one-of-a-kind hue has its roots deep in religion and culture, bearing only the most intricate of designs and being worn and used only by people in power and position.

One look and you might even think of this hue as otherworldly and ethereal.

Jade’s natural leanings towards green ushers you into thinking about nature, lush trees, evergreens, and of course, gems and minerals. Because of its association with nature, jade is often considered a refreshing, serene, and tranquil hue.

If you are into gems, crystals, and new-age practices, you might be interested in learning more about jade and the color psychology behind it.

In this article, we’ll be discussing the significance of this hue in history and what it represents today. Read on to find out more…

Jade is a type of hard gemstone that is made from two distinct jade stones, namely jadeite, and nephrite. Due to the difference in chemical composition and the crystalline structures of these gemstones, they may give birth to a variety of jade stones that also vary in color: including red, white, colorless, violet, and even gray.

However, jade is normally associated with the color green, or described more correctly, emerald-green in color. Among all the types in existence, this is considered the most valuable. 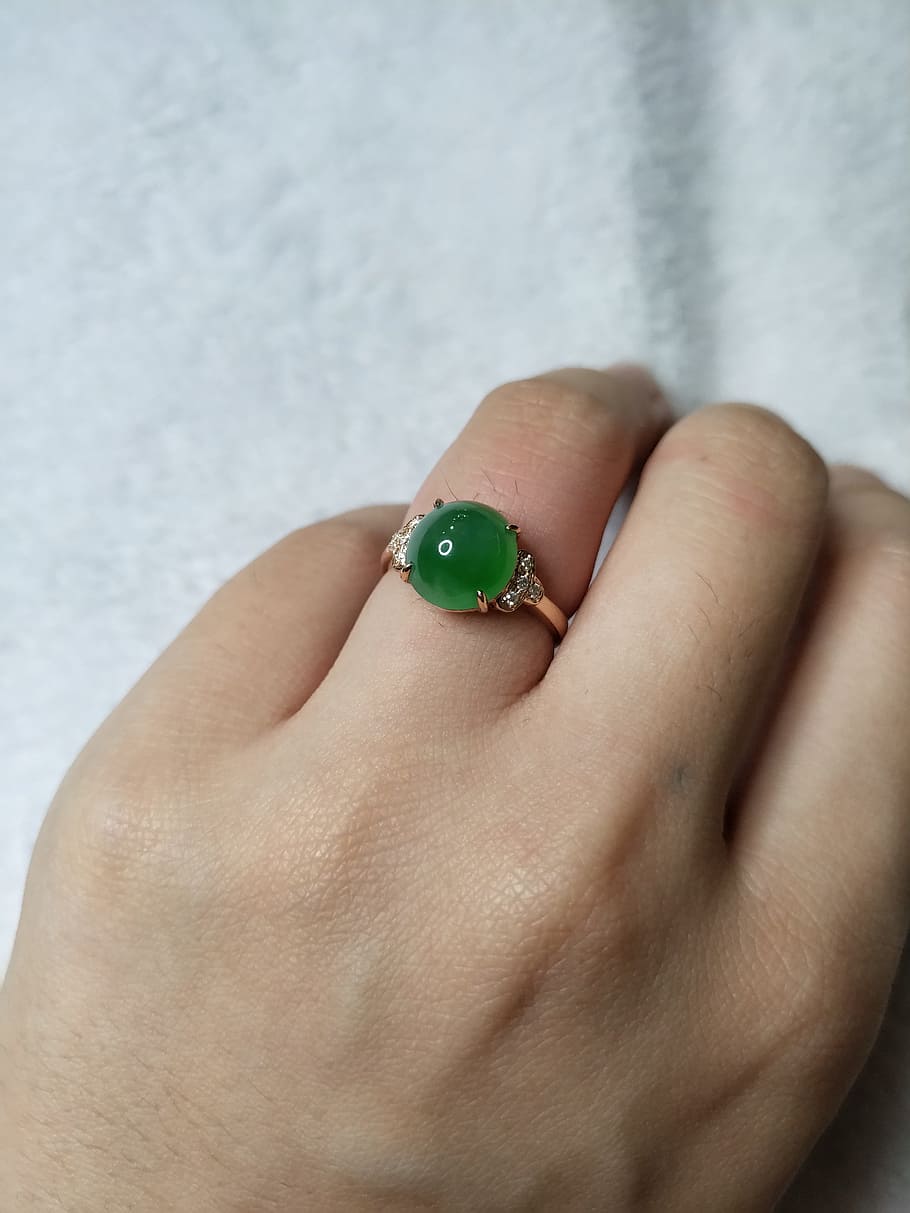 Though jade is described as emerald-green, its hue tends to vary depending on its crystalline structure resulting from pressure or heat, as well as the aging process it has undergone.

The Color Jade in History

Jade’s name is patterned after the gemstone. It was first thought to be utilized by Neolithic people in different parts of the world, including the western side of France, as well as Mexico, Central America, and even Switzerland.

Despite its presence throughout the globe, it is most often associated with China and its long line of craftsmen, most of whom still uphold and observe the jade carving tradition as done in ancient times.

Chinese craftsmen carved jade into an obscene amount of items, making it prevalent throughout their culture. Among their prized creations include small ornamental plaques, animal statues, jewelry, belt hooks, sword designs, and many more, starting from the Shang dynasty from 1600 to 1046 BCE.

As jade’s patronage continued to flourish both in and out of the country, it quickly found its way to the homes and collections of officials and nobles, ranging from accessories, ceremonial statues, plants, animals, and virtually anything else you can think of.

Besides the Chinese, others who used jade in their culture and tradition included the Aztecs and Mayans. 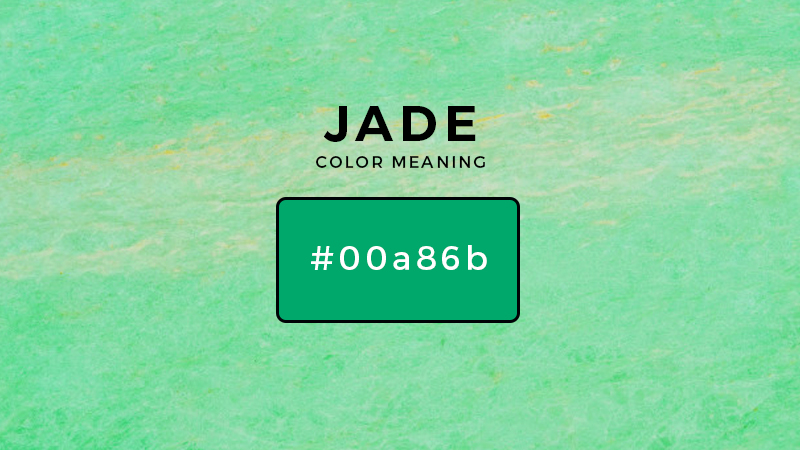 Now that you know more about jade, you might be interested in learning more about what it represents today. Bearing varying shades of green, jade is a somewhat muted hue that still stands well on its own.

Because of the verdant hue of this naturally occurring gemstone, you can easily think of nature and its lush abundance all around – from a thicket of forests to the prickly grass, you can find jade in almost all of your surroundings.

More than representing nature, jade also represents life and resurrection. A deep green color, jade’s tone also reveals tranquil and peaceful qualities. It’s because of this that jade is seen as healing and nourishing, purifying and nurturing, all at the same time.

In addition, with its ability to take on shine and luster, and due to its hard-wearing condition, jade is often likened to toughness, mental clarity, and even wisdom and confidence.

Jade in Culture, Beauty, and Design

Today, more than an ornamental piece, jade is recognized for its healing properties. Whether in Feng Shui or other new age practices, jade is seen as a symbol of purification and nourishment.

For believers of alternative medicine, jade is said to be a stone that not only heals and protects, but one that energizes and revitalizes a person.

This may be because its tough exterior and indestructibility create a vibrant energy that empowers the user.

Jade is still used today as a tool for self-care and beauty, nourishment of sorts not just for physical wellbeing, but also to protect one’s mental state.

One example of this is a gua sha, which is a beauty tool that bears many functions such as stimulating blood flow and reducing wrinkles. Normally made with nephrite jade, gua shas today has evolved into a whole new creation.

In fashion, jade goes beyond accessories. The color finds itself both on the runway and on the streets, even in films such as Crazy Rich Asians, worn by no less than Michelle Yeoh herself as she walked towards a face-off with Constance Wu. Talk about regal.

Using jade to channel your inner persona is definitely a good way to express your characteristics. By incorporating this color in your life, you can help bring forth the feelings associated with it.

So, make sure to see how this gemstone and hue fits into your lifestyle today. We hope you enjoyed our article about the meaning of the color jade.