Coral Color Meaning: What is the Meaning of the Color Coral?

Are you curious about the meaning of the color coral? Stick around as we will share the answer in this article.

Familiar with the color coral? If you’re among the few who aren’t, now’s the time to dig into this remarkable pigment and get to know its unique features and symbolism.

Often described as fresh, invigorating, and particularly stunning, the color blends the boldness of red and the enthusiasm of orange to come up with a surprisingly versatile and beautiful pigment.

Can’t wait to learn more about this color?

From its definition, history, and meanings, here are the most important coral-related topics you won’t want to miss.

Read on to see how this color can help you in your artistic craft. 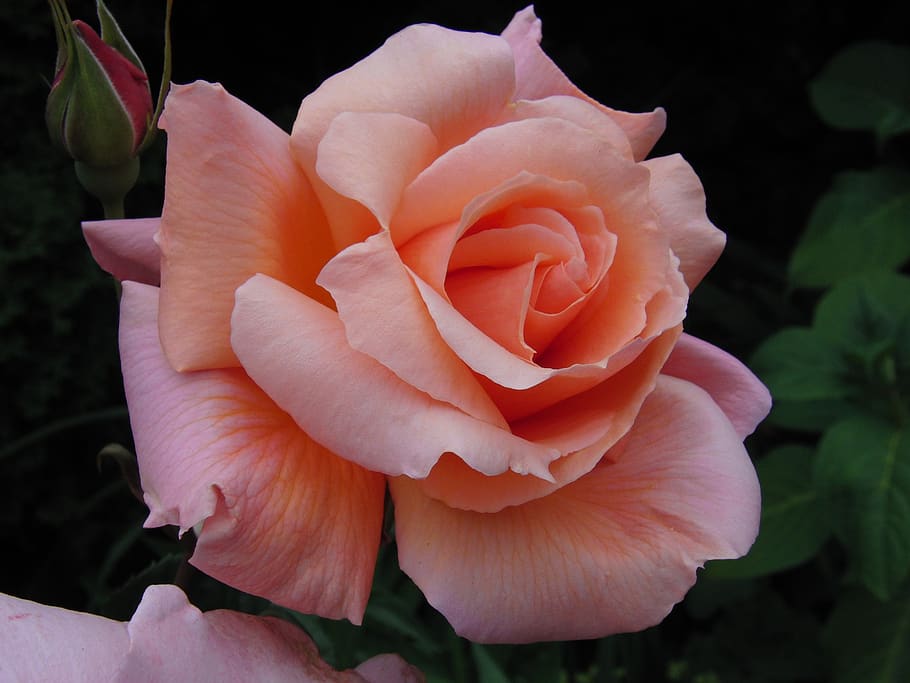 Coral Color – What Is It?

When you hear the word “coral,” what first comes into your mind? It is only natural that many link the word to images of vibrant marine invertebrates we often see at the bottom of the ocean.

This very association summarizes what the color coral looks like.

Essentially, the color coral references the underwater animals of the same name. In the traditional color wheel, the pigment is often absent.

However, to date, it has been largely considered a shade of orange. Specifically, it is described as a blend of orange and pink (red plus white). 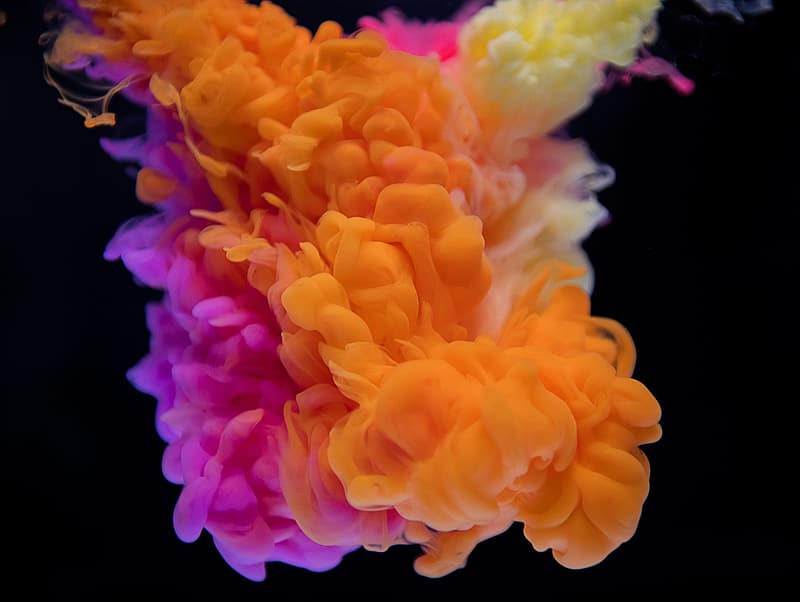 Given this combination, which mixes the fervor of orange with the femininity of pink, it’s not surprising that coral has been described by artists and designers alike as stunning and refreshing.

In fact, in 2019, Pantone declared “Living Coral” as their color of the year. In backing up this title, the company pointed to the color’s “animating and life-affirming” quality, “with a golden undertone that energizes and enlivens with a softer edge.” 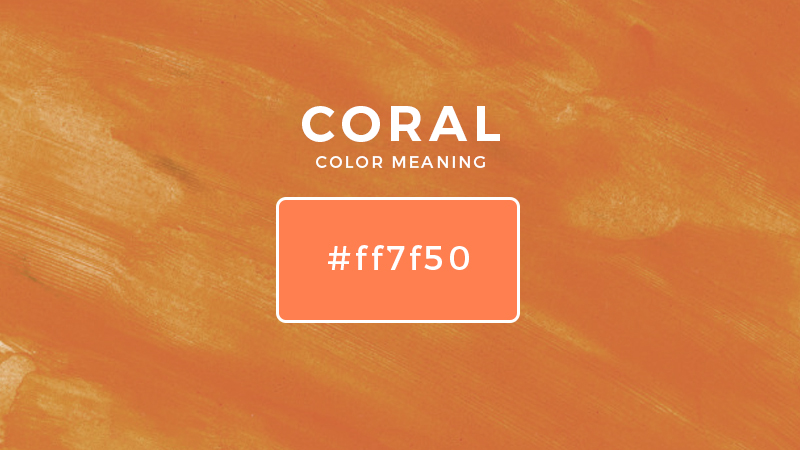 Generally, similar to all other pigments, coral carries a broad range of meanings. Among the most common associations with the color are “the tropics” and “the exotic.”

Historically, these associations can be traced back to the color’s connection with the marine invertebrates of the same name, which are often seen in shallow tropical and subtropical waters.

Since colonizers at the time painted the tropical dwellers as exotic, backward, uncivilized, and at times dangerous, the color coral also acquired similar connotations.

However, when the Impressionist era arrived, the color coral gained another meaning: as a symbol of the artistic.

Since it soothingly combines red with orange, painters at the time were fond of using the color in their art. Among such artists were Claude Monet, Paul Cézanne, Georgia O’Keeffe, and more. 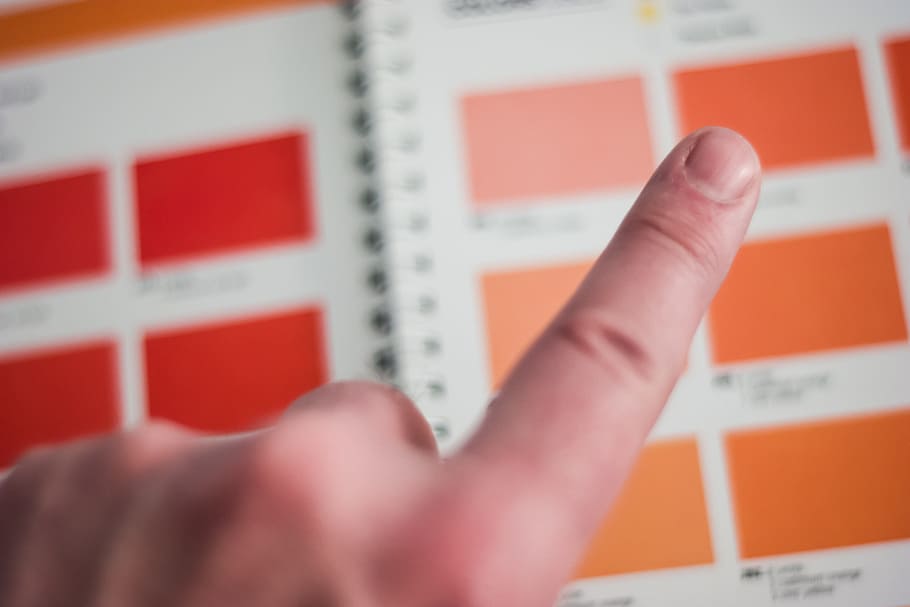 Meanwhile, in terms of its religious connotations, the color has always been pictured as a protective feature to ward off evil.

Specifically, this comes from the fact that ornaments made out of coral were used by Ancient Egyptians and Romans to resist evil and temptation.

This symbolism was also apparent in the Renaissance era, when Jesus was often shown in art with a coral amulet.

Given these historical roles, the pigment is ultimately perceived as a positive color to date. It is often described as friendly, thanks to pink’s soothing effect, and is also deemed dynamic due to orange’s vivacity.

Colors That Go Well with Coral

Generally, coral has been largely applauded for its versatility. In fact, it’s hard to find a pigment that does not go well with this color.

However, to help you maximize the beauty and full potential of coral, it’s best to identify what pigments suit it best.

Whether in fashion, design, or art, coral is often paired with tiffany blue or white to arrive at a soft and feminine feel.

However, to achieve a somber and masculine tone, the use of navy blue, taupes, and grays is encouraged.

Even more interested in the color coral after finding out its history and meaning? Boasting of its soothing appeal that is similar to salmon, peach, and flesh, it’s safe to say that the color coral is one of the most delightful pigments we have today.